WildAid, a wildlife conservation group working to end the illegal wildlife trade and the poaching of elephant ivory, shark fins and rhino horn, has partnered with the filmmakers of Jurassic World, as well as star Bryce Dallas Howard, to produce a PSA campaign helping to save the endangered rhinoceros from extinction. Shot on location during the […] 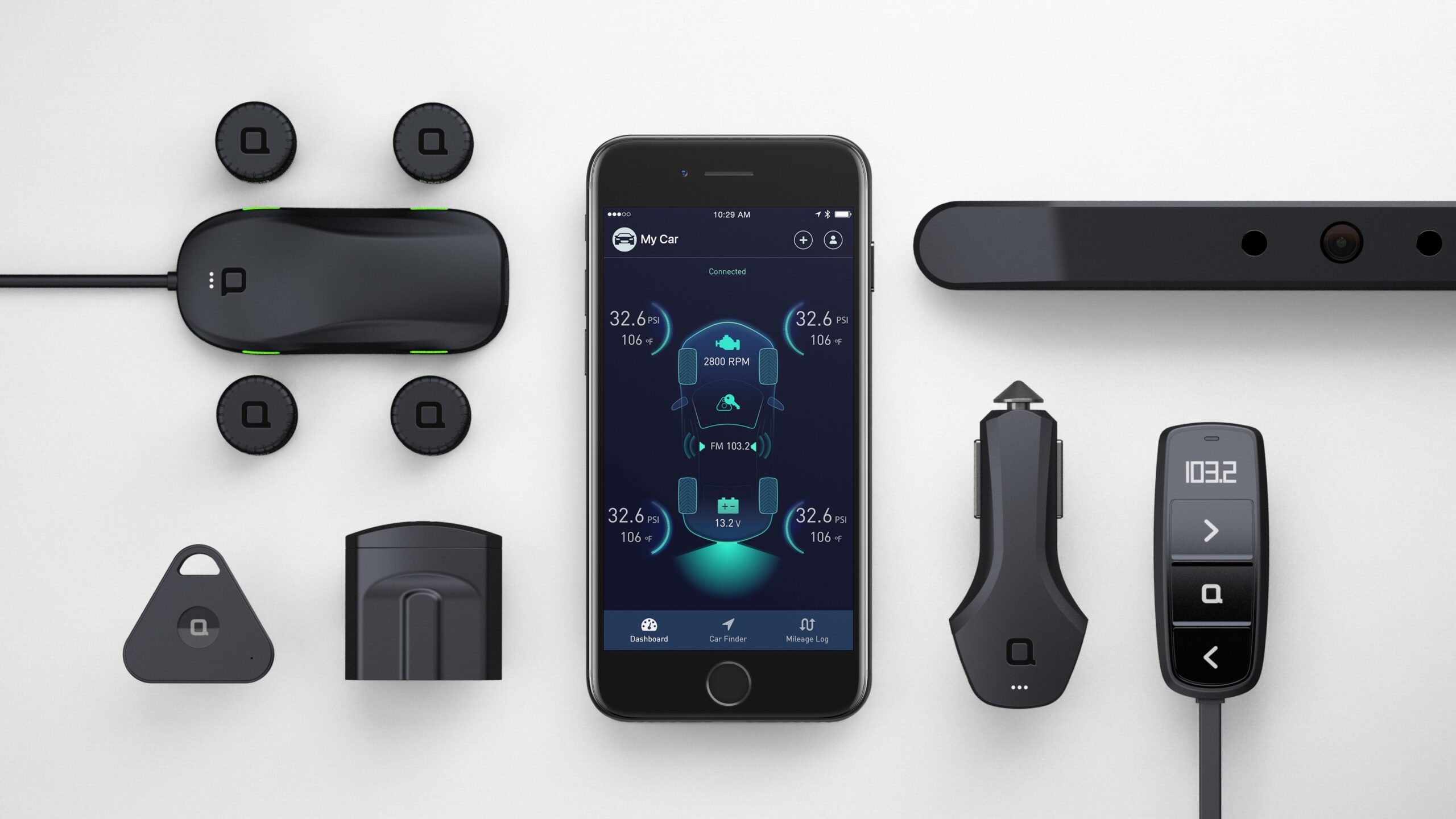 We are so happy to announce we are now representing nonda! Nonda is a smart solutions tech company that aims to make daily life easier for everyone. Lee & London Public Relations will be assisting nonda with PR support year-round. Nonda creates simple high-quality products, ranging from a Wireless Smart Backup Camera to a Wireless Smart Tire Safety Monitor. Many of their products have […]

They say a glass of wine a day keeps doctor away. Although at Vintage Hollywood, there was probably more than just one glass…  On June 9, Vintage Hollywood raised more than $200,000 at its annual food and wine tasting event, benefiting  The People Concern, one of LA’s largest nonprofits fighting homelessness. The fundraiser could not […]

San Diego Jewish BookFest Takes You Outside the Book

The San Diego Center for Jewish Culture has announced the lineup for its 23rd Annual San Diego Jewish BookFest! From a super cool “speed dating with book authors” event to a brunch with the “Queen of American Jewish Cooking” Joan Nathan, to a “Civil Debate: The Future of on Israel’s Soul” with JJ Goldberg and […]

We’re so excited to announce the news that our client, the Design Institute of San Diego, recently won a 6-year accreditation from the Western Association Senior College and University Commission (WSCUC). They now join the roster of prestigious schools to receive WSCUC accreditation including USC, San Diego State and the University of California San Diego. […]

Every year during the Superbowl we here at Lee and London look forward to the best part of the game: the commercials. This year was a pretty good year for commercials, with many standout ads from Tide and M&Ms to the NFL’s “Dirty Dancing” remake with Giants QB Eli Manning and WR Odell Beckham.  We […]

One of the nation’s largest and most respected contemporary art shows, Art San Diego will return to the Del Mar Fairgrounds for its 10th Anniversary Oct. 18–21, 2018 (November 5, 2017 – San Diego) Redwood Media Group, which owns and operates Art San Diego along with five other art shows: Artexpo New York, Artexpo Las […] 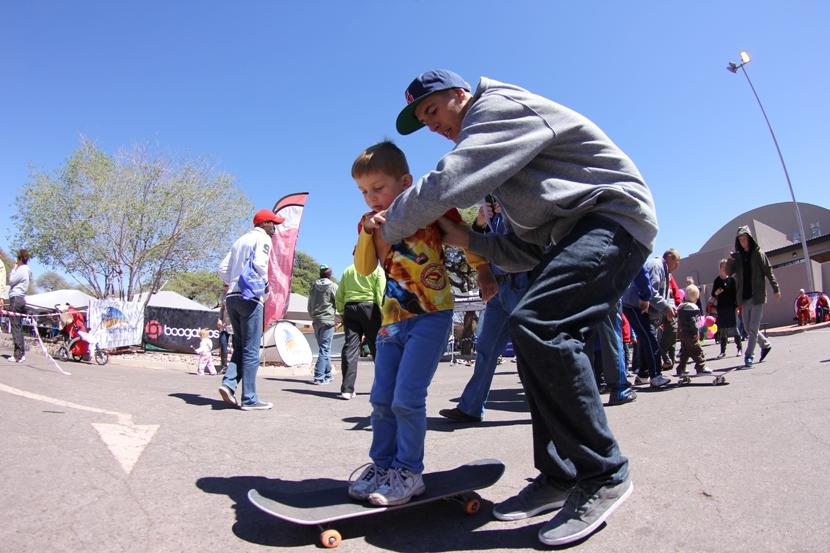 Dropping in: First-Ever U.S. Skateboarding Championships are under way

It has been over 20 years since a true national skateboarding contest — one that isn’t invite only — was held in the U.S. World Skateboarding Grand Prix (WSGP) – the leading global skateboarding events management company — has partnered with leading independent skate shops across the nation. Eleven regional qualifying contests will be held […]

Jackson Design & Remodeling, an award-winning San Diego-based design and remodeling firm owned by Todd Jackson of Ramona, is doing something a little unexpected this year to celebrate its 25th year in business. The company is giving back to the community in 25 ways. Read more…

At today’s American Society of Interior Designers (ASID) San Diego Kitchen and Bath tour, San Diegans will be able to see the work of some of the county’s most creative designers. One of the stops features a rustic, Zen-style kitchen in Del Mar by Tatiana Machado-Rosas. (The self-guided ASID tour runs from 9 a.m. to […]

The Challenged Athletes Foundation will hold its annual Triathlon Challenge Sunday, Oct. 19, 2014 at La Jolla Cove. One of the many teams supporting the cause is local remodeling firm Jackson Design and Remodeling (JDR). The CAF event is one of 25 charitable acts JDR will participate in this year to celebrate its 25th anniversary. […]

With summer at a close, many San Diegans are left with fond vacation memories of warm and breezy islands. One San Diego couple wanted to capture that tranquil and relaxing island feel year-round in their kitchen remodel. Read more…

(San Diego, CA-August 8, 2014) –Jackson Design & Remodeling (JDR), an award-winning San Diego-based design and remodeling firm, is doing something a little unexpected this year to celebrate its 25th year in business. The company is giving back to the San Diego community in 25 ways. JDR’s staff came up with a list of 25 […]

ELLIPTIGO IN SDBJ And here’s another recent hit for client elliptiGO on the front page of the San Diego Business Journal!

By: Bre Callahan The Agenda trade show was held this weekend in Long Beach and was packed with new products from our favorite companies.  Lee & London was there and we scoured the aisles to bring you a sneak peek of what action sport and lifestyle brands are going to bring you in 2015. We had […]

Gearing up for the 20th Annual San Diego Festival of Beer

Gearing up for the 20th Annual San Diego Festival of Beer September 19! This year’s 20th Anniversary is at an awesome new location on the downtown bayfront on Broadway Pier and will be bigger and better than ever. You don’t want to miss this event!