Lee and London was recruited by the Welk Resort Theatre, located in Escondido, mid-2018 following the Theatre’s renovation and the corresponding two-month shutdown. The L&L team was tasked with getting the theatre in the minds of San Diegans after going dark. Welk’s typical theatergoers were 45+ years old, so their goal was to reach a younger local audience.

When L&L was brought on, the theatre was about to begin a 6-month run of the Broadway classic Mamma Mia! After that, Menopause The Musical ran for 3-months in 2019. Our campaigns for each show led to the theatre making a profit for the first time in 11 years!

Over the course of our work for their 2018 and 2019 seasons, our efforts resulted in: 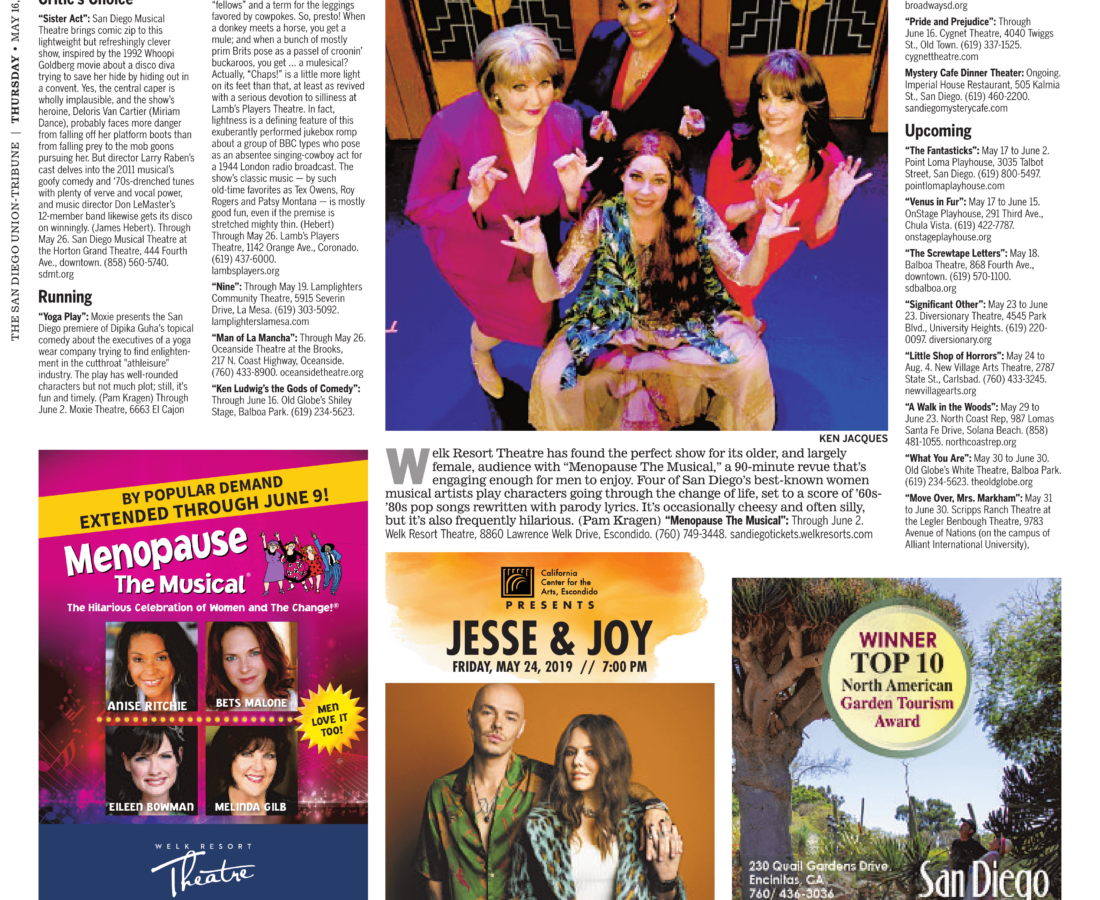 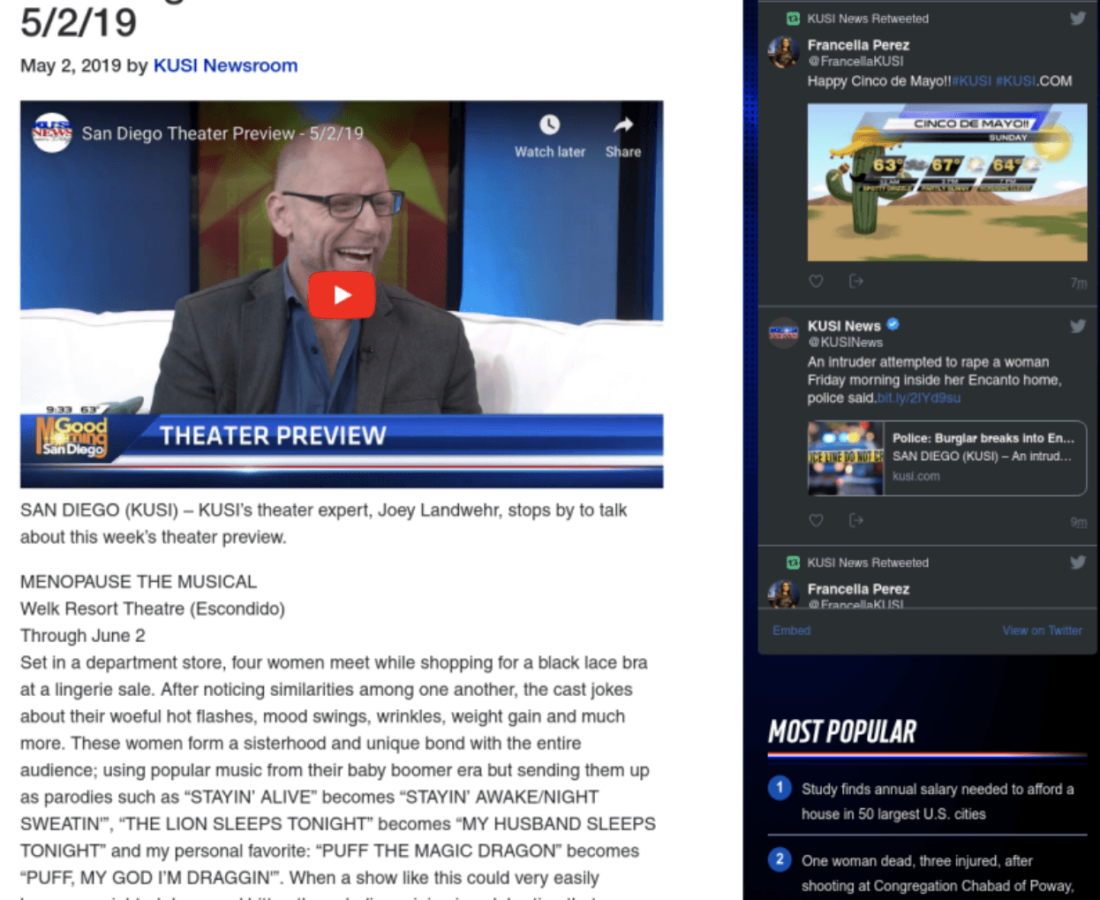 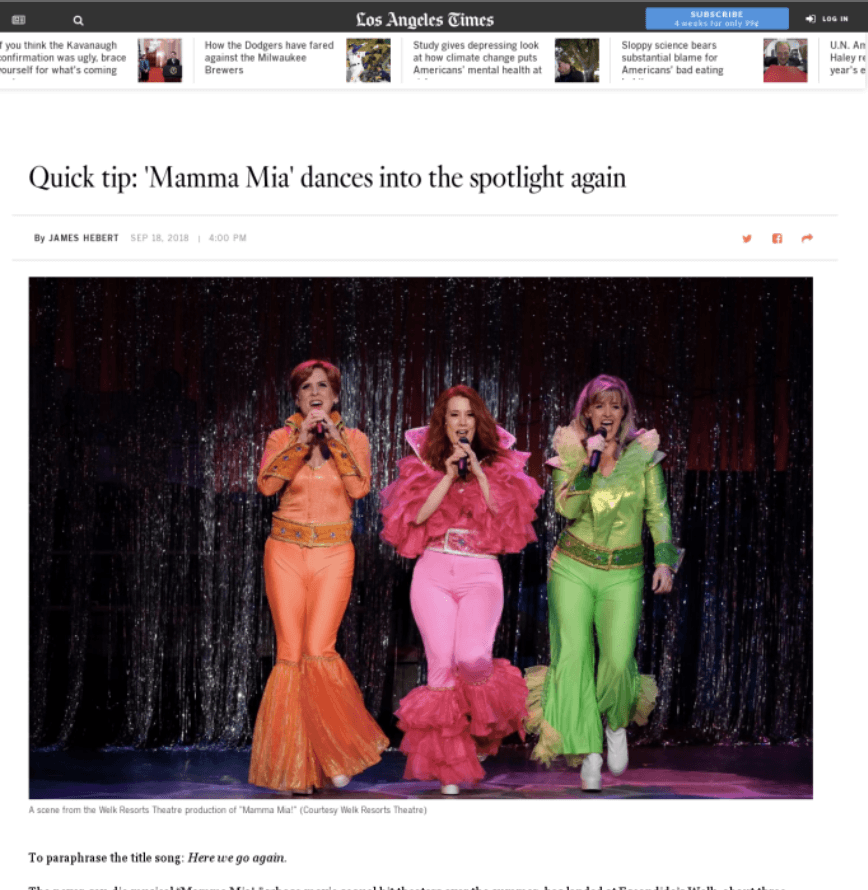 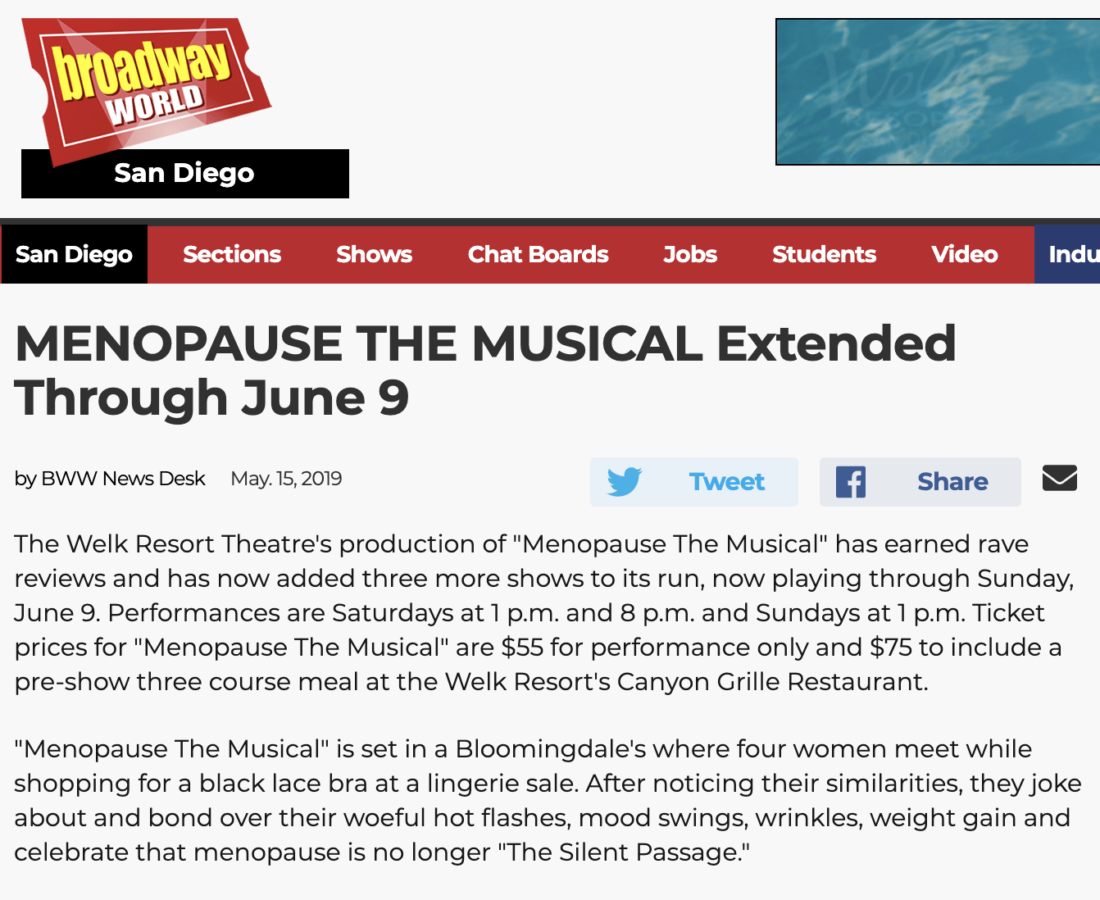 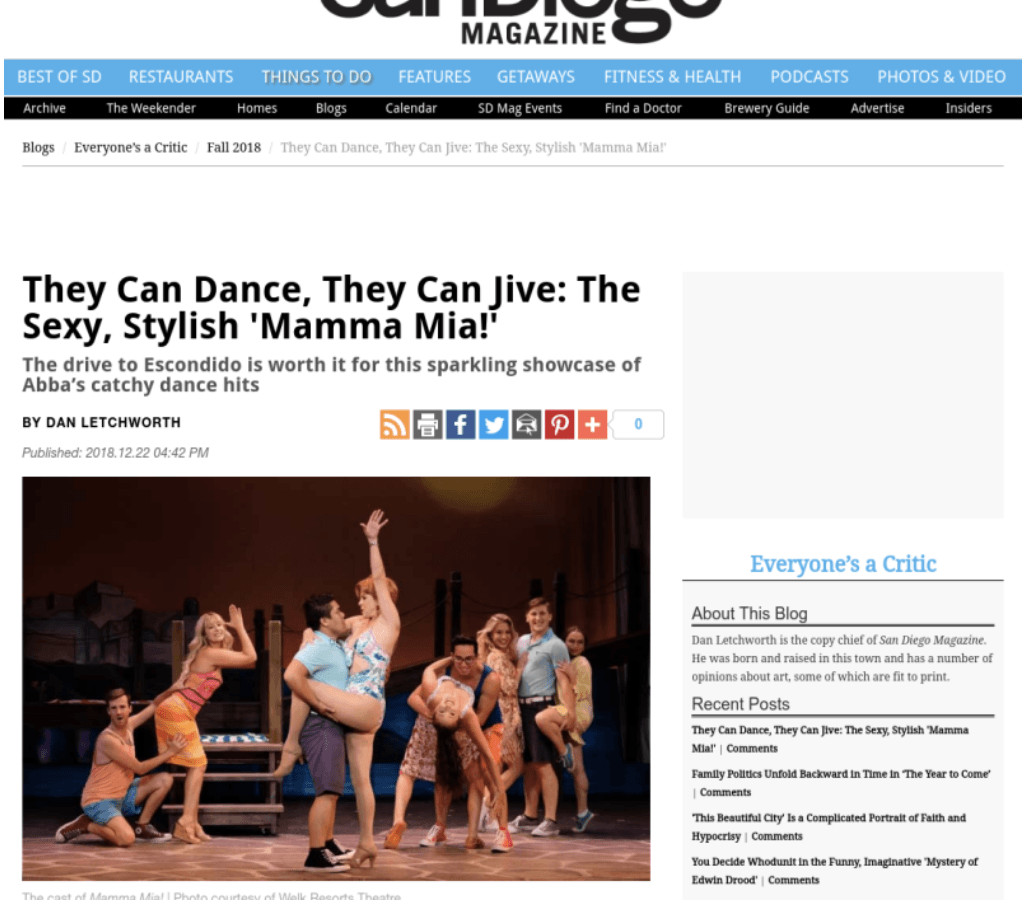 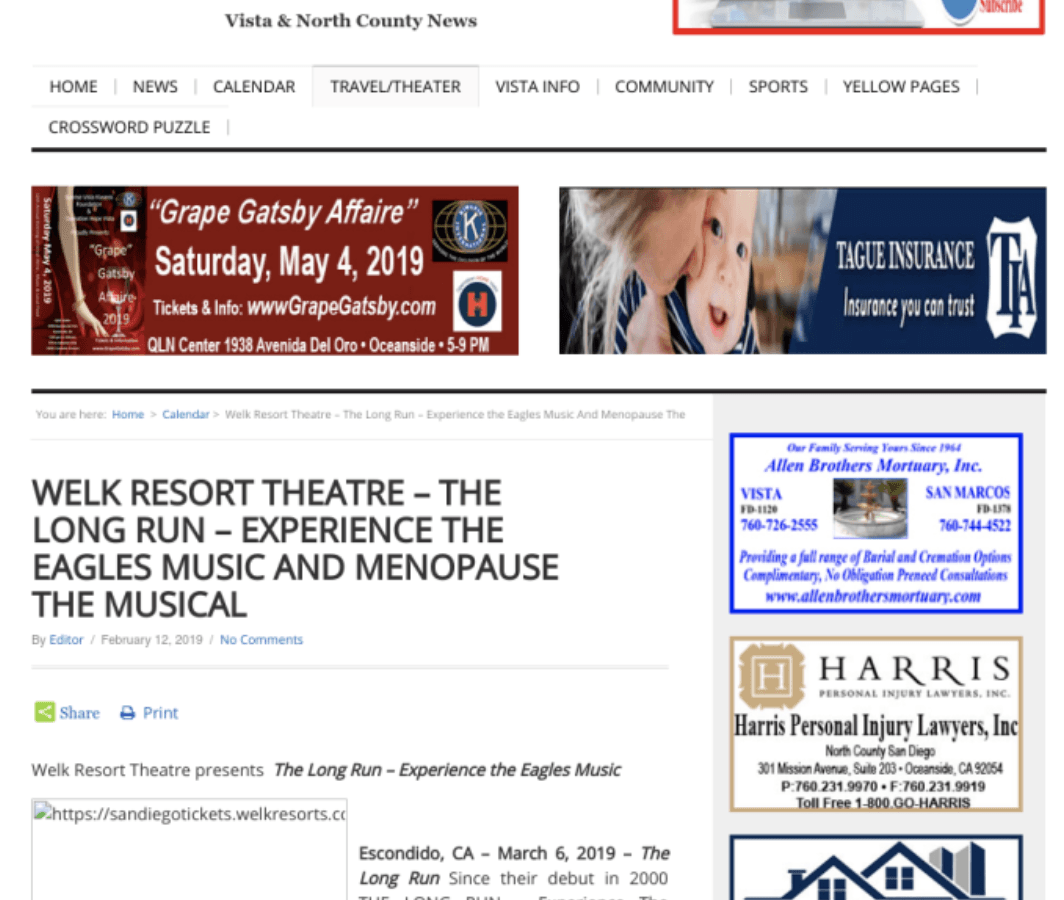 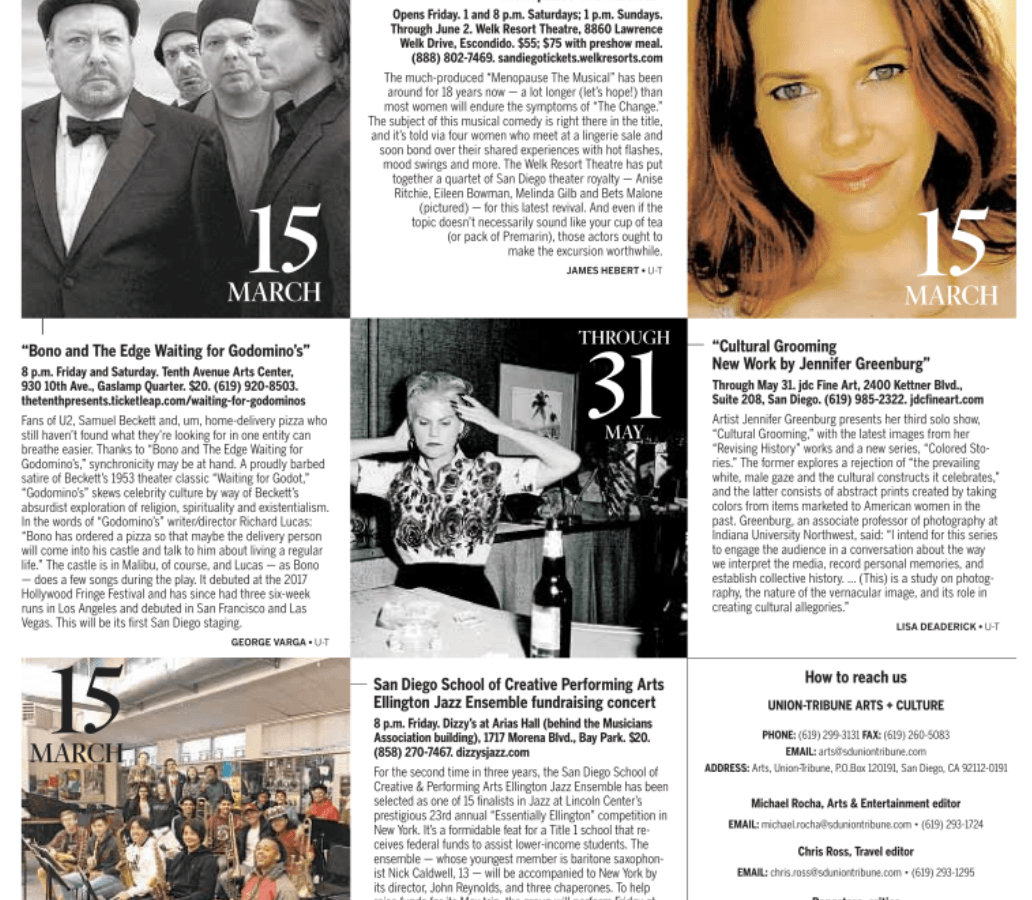 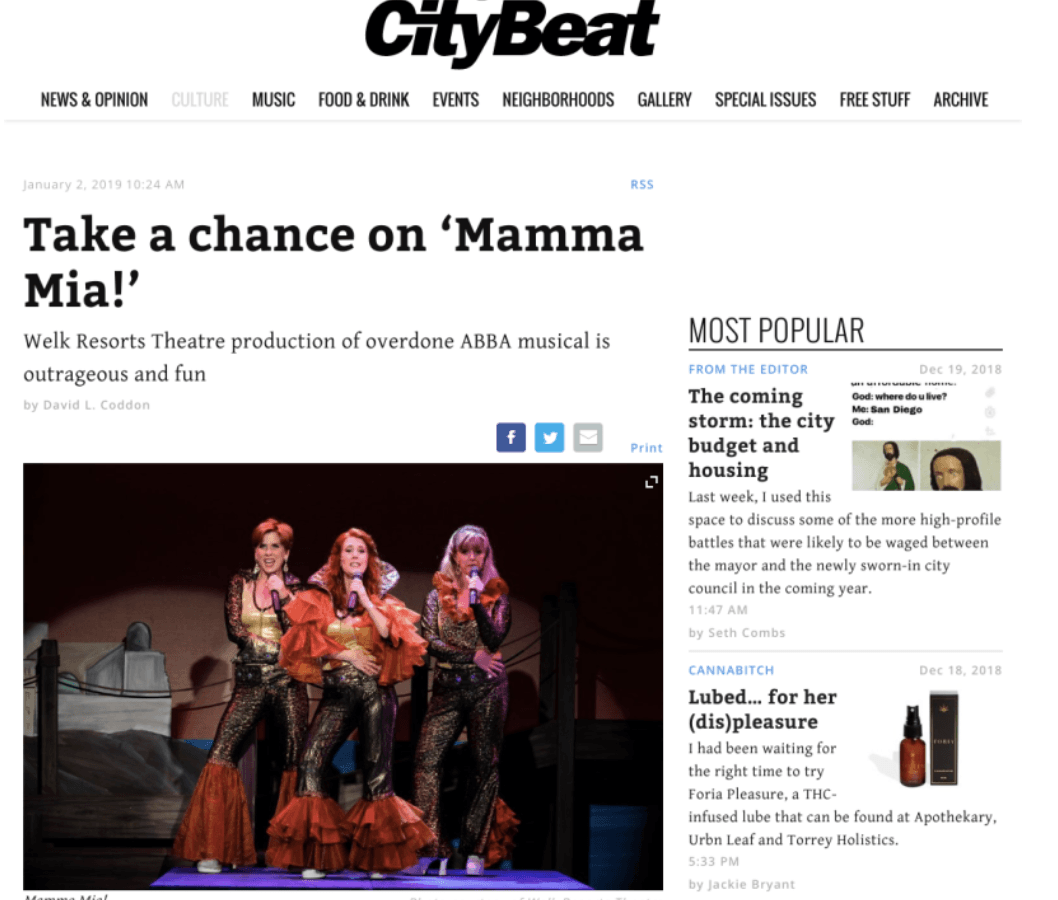 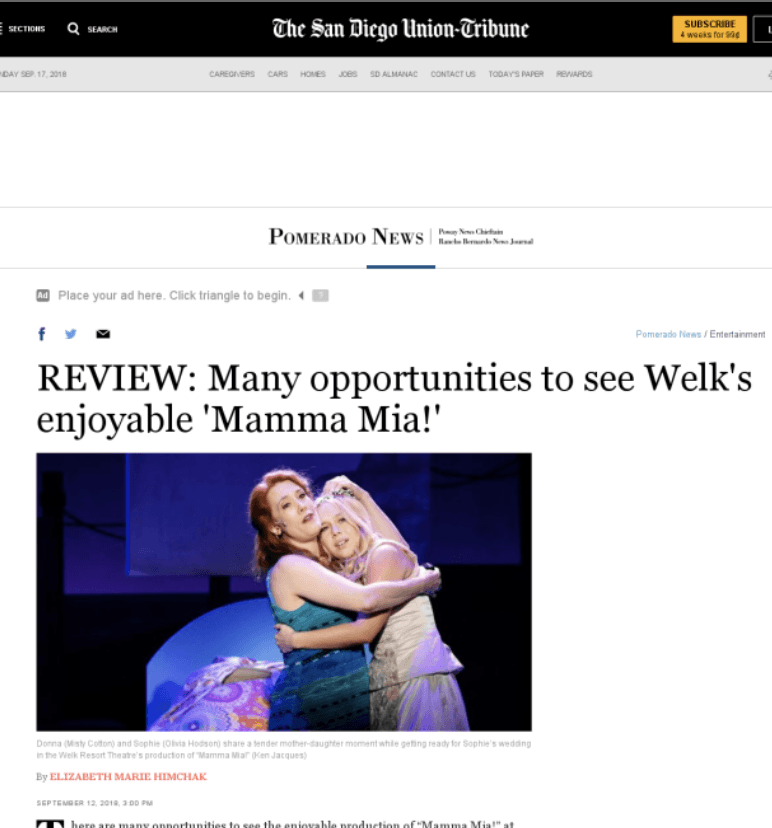 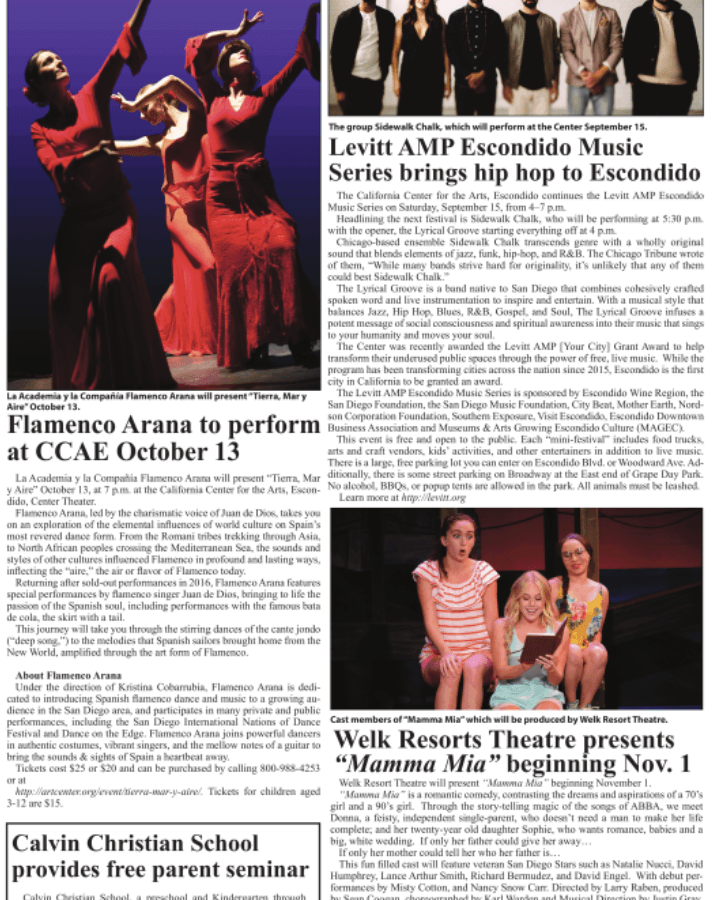 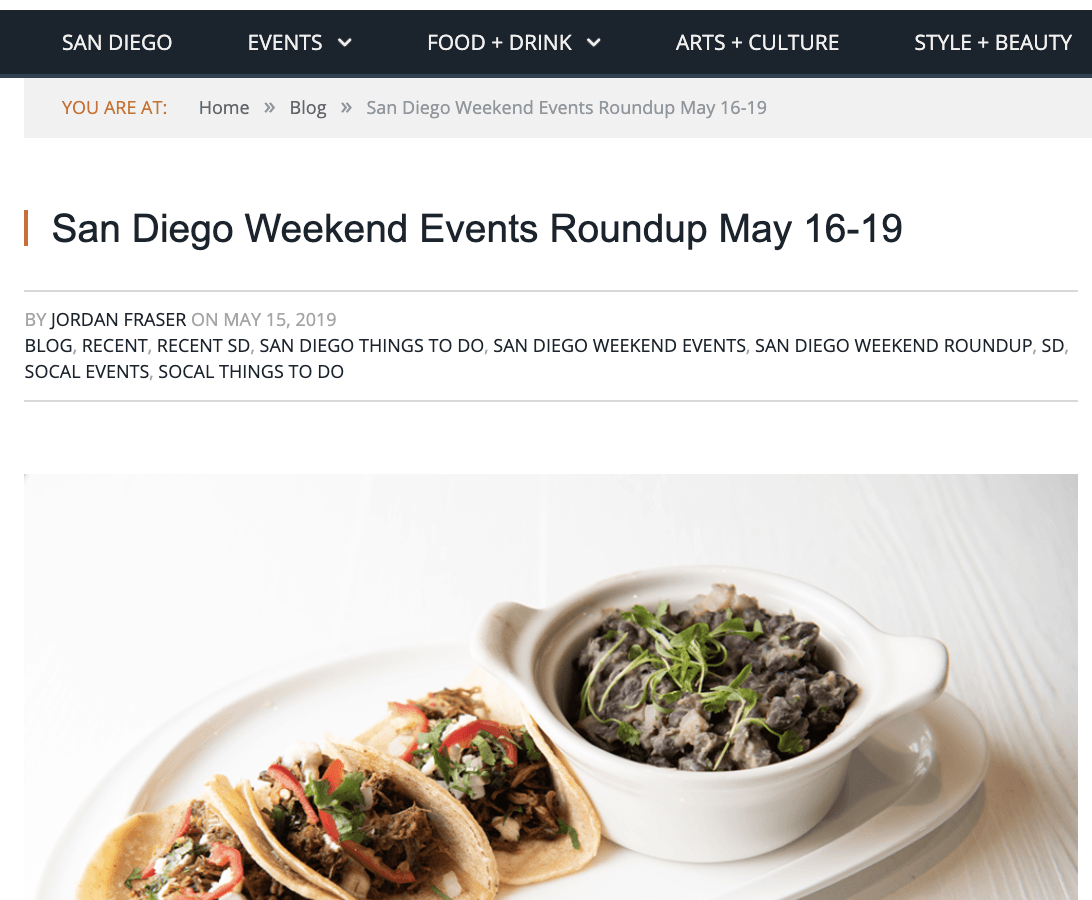 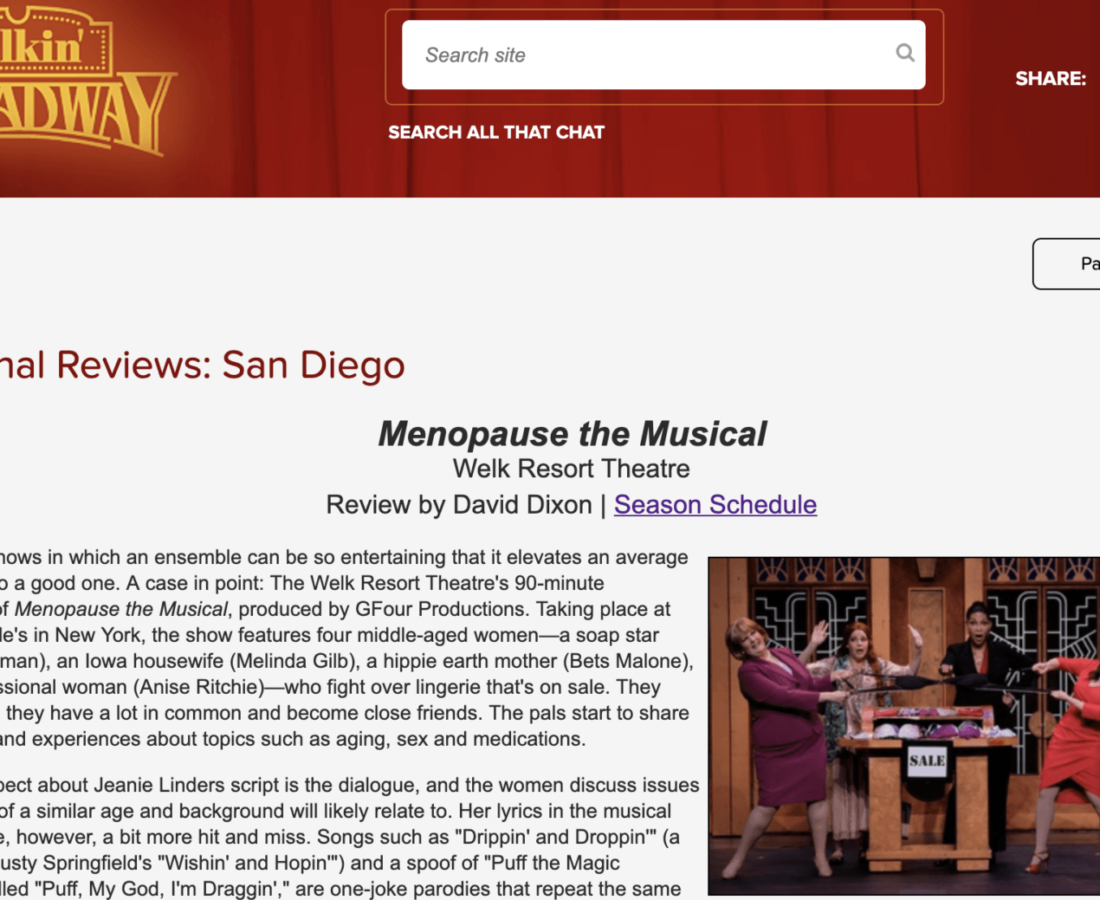