It was also their first year doing San Diego Urban Wineries Weekend, which held different events at the coalition’s wineries throughout San Diego County. SDUW hired L&L to provide PR for “Sip The City” and SDUW Weekend as well as graphic design, marketing, advertising and creating fresh ideas to make this year special.

The challenge with the event was it was the same day, May 31st, as the San Diego County Fair opening, so L&L brainstormed and came up with adding a rosé garden to “Sip The City” to help attract a younger crowd. The L&L team organized the garden with SDUW, designed and set up the garden and created a beautiful backdrop perfect for social media opportunities.

In addition to our PR and marketing work, the L&L team used our relationships with local influencers to get the word out to the younger audience via social media. We also organized a media partnership with Edible San Diego to support “Sip The City.” Our creative strategy combined with the traditional public relations tactics resulted in a turnout of over 250, attendance of a Pacific San Diego Magazine photographer for their “Spotted” series, and in-studio segments with News 8 and Fox 5.

The results of our work with SDUW were: 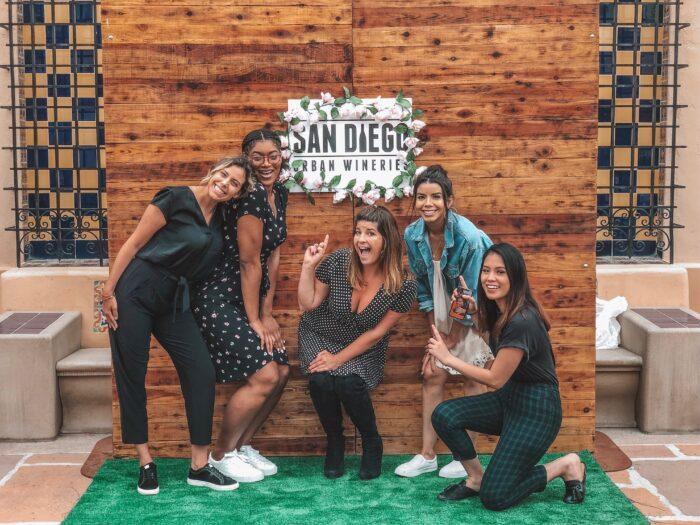 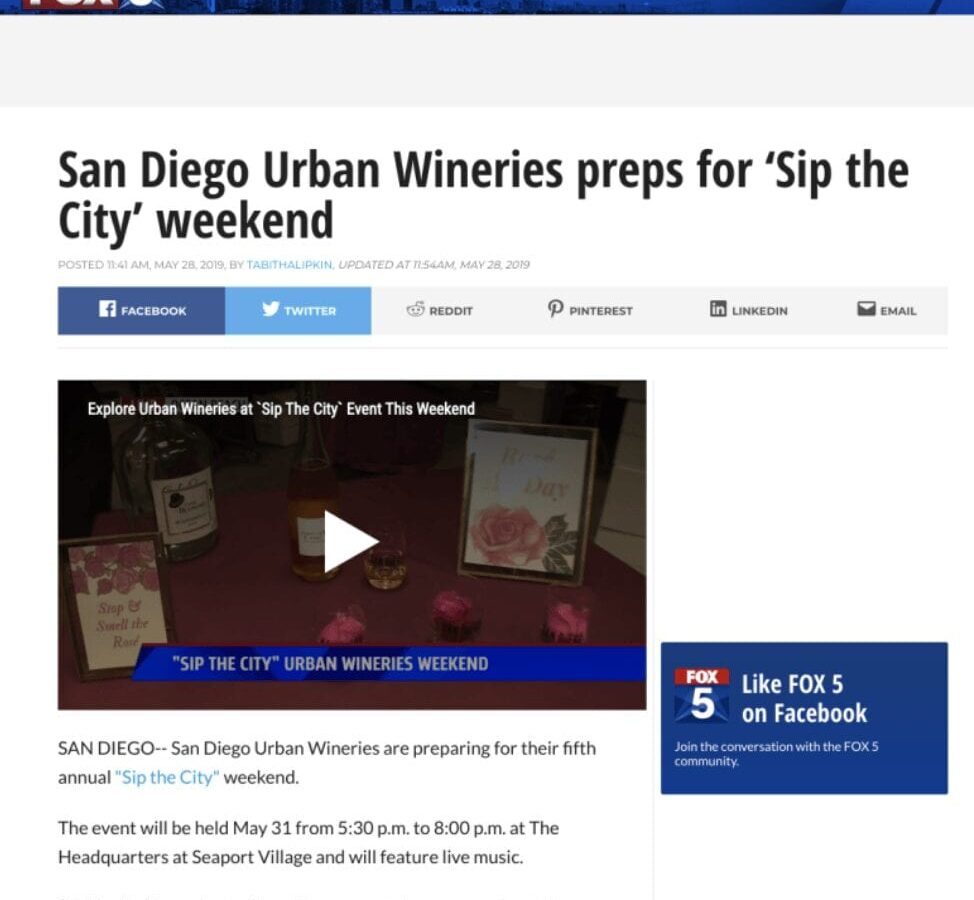 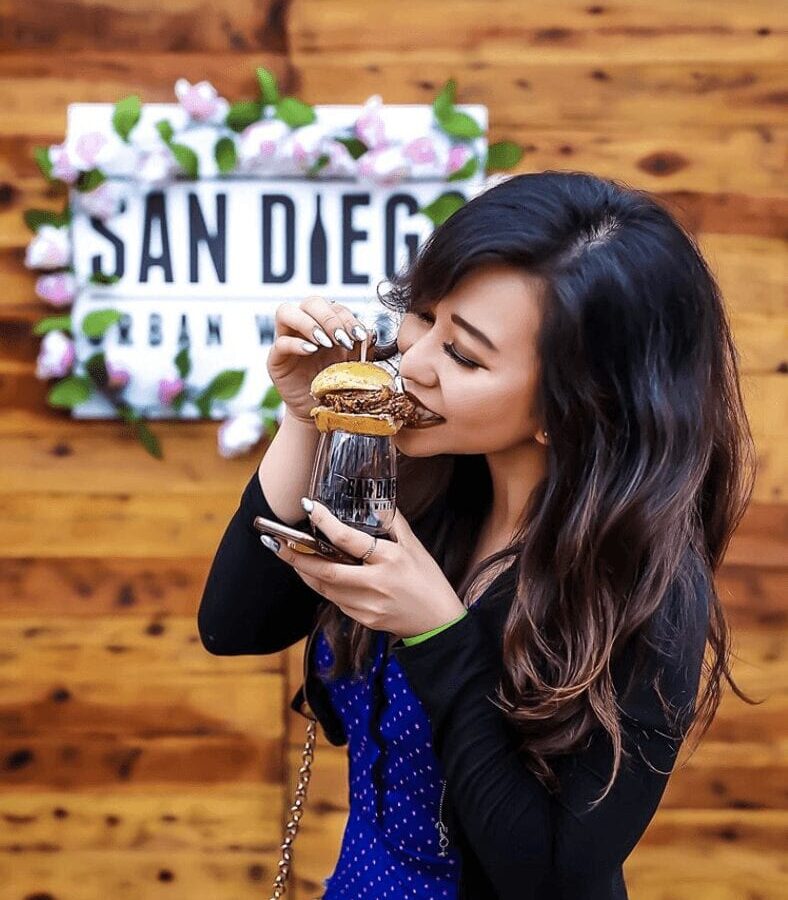 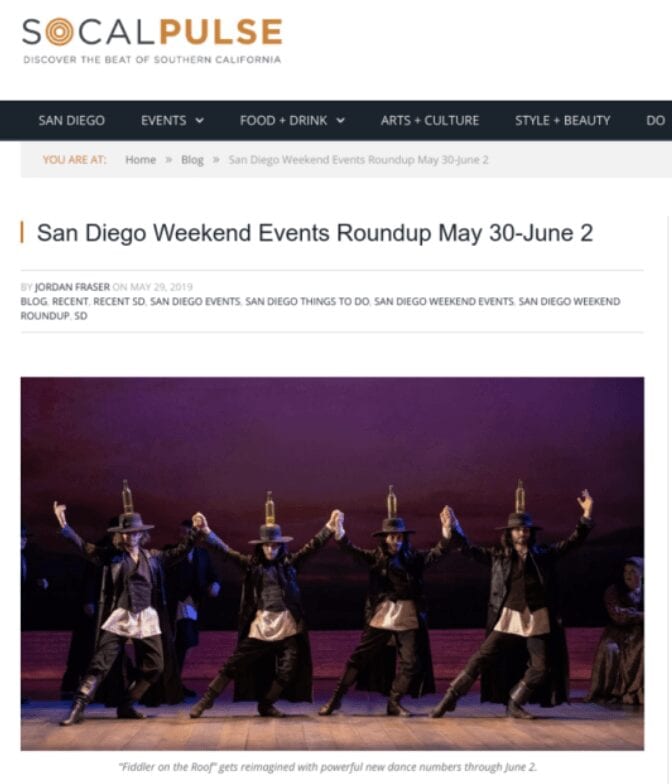 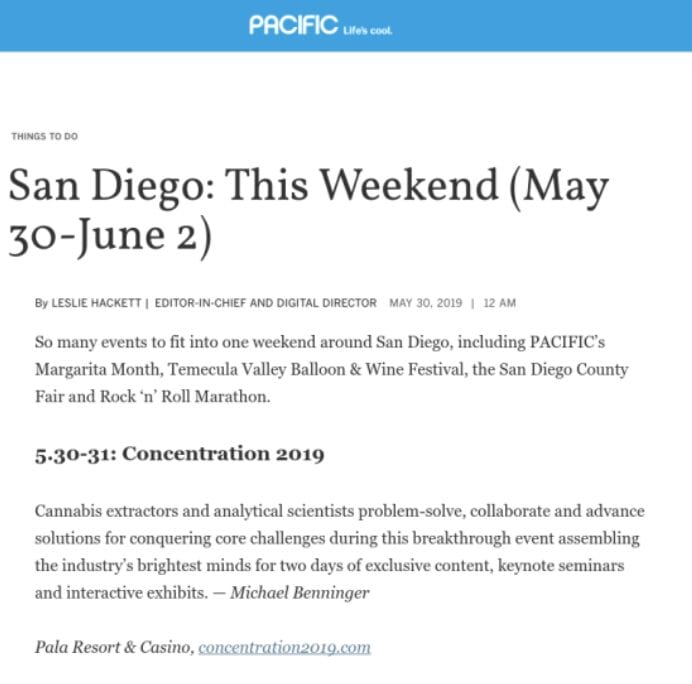 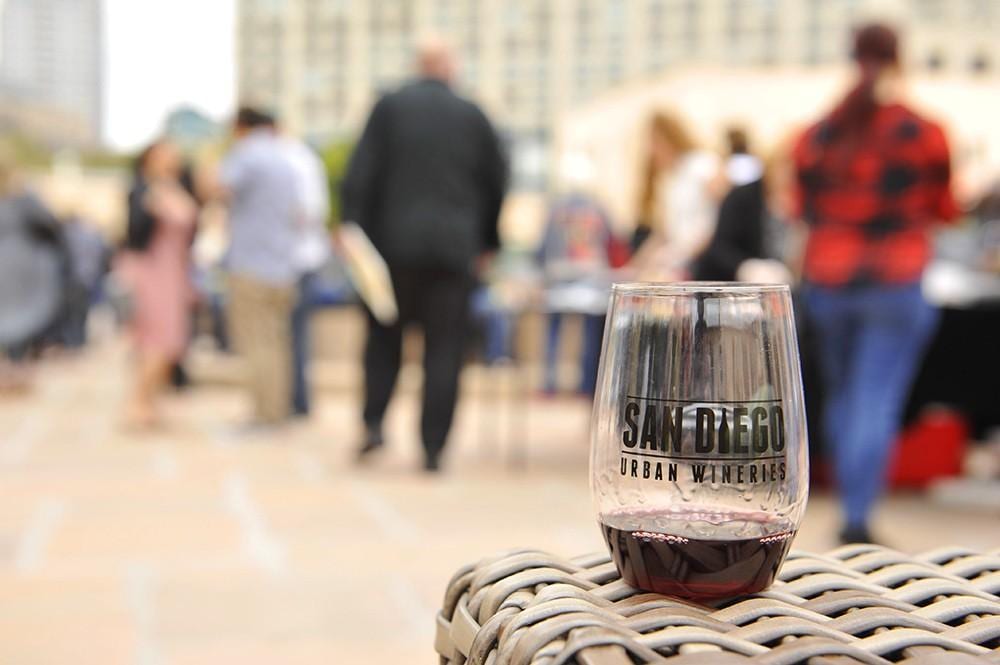 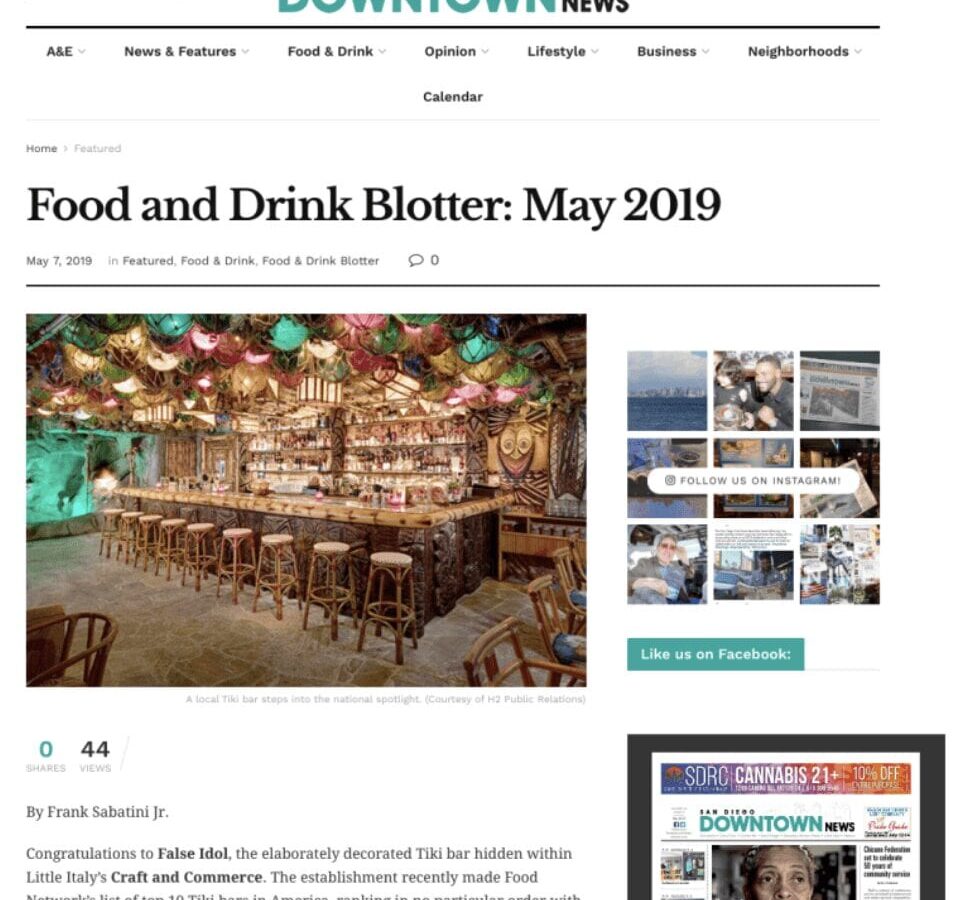 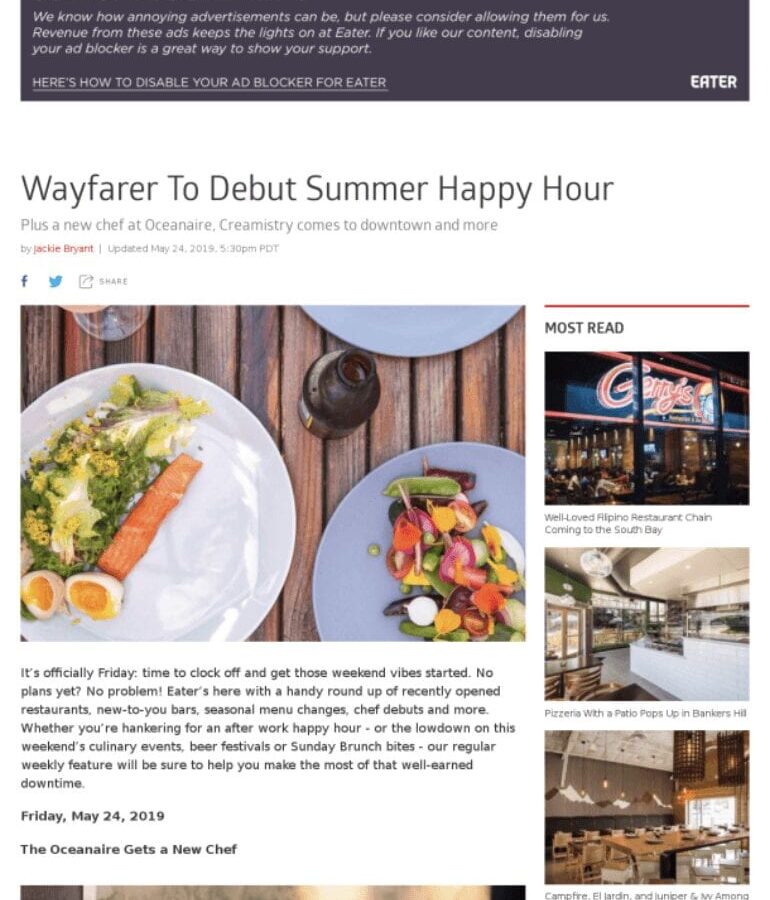 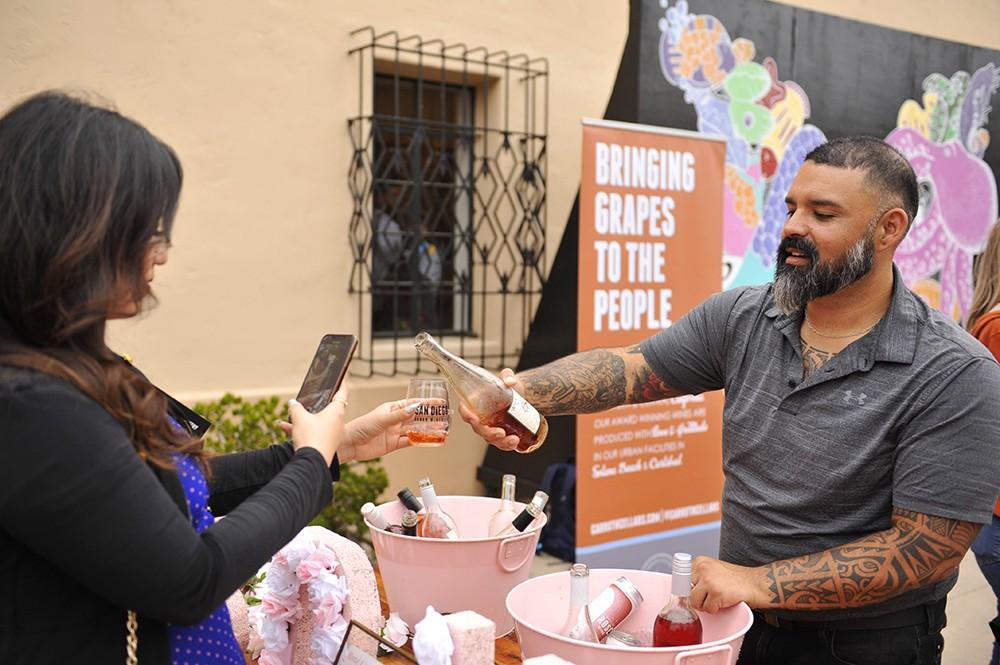 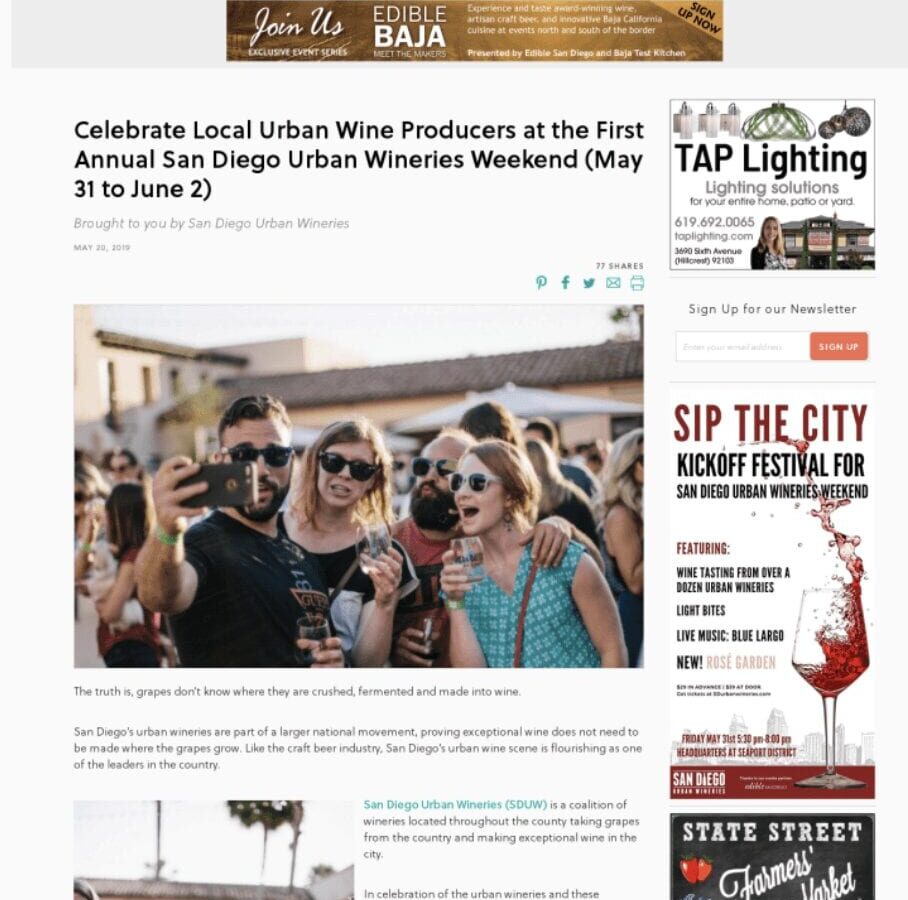 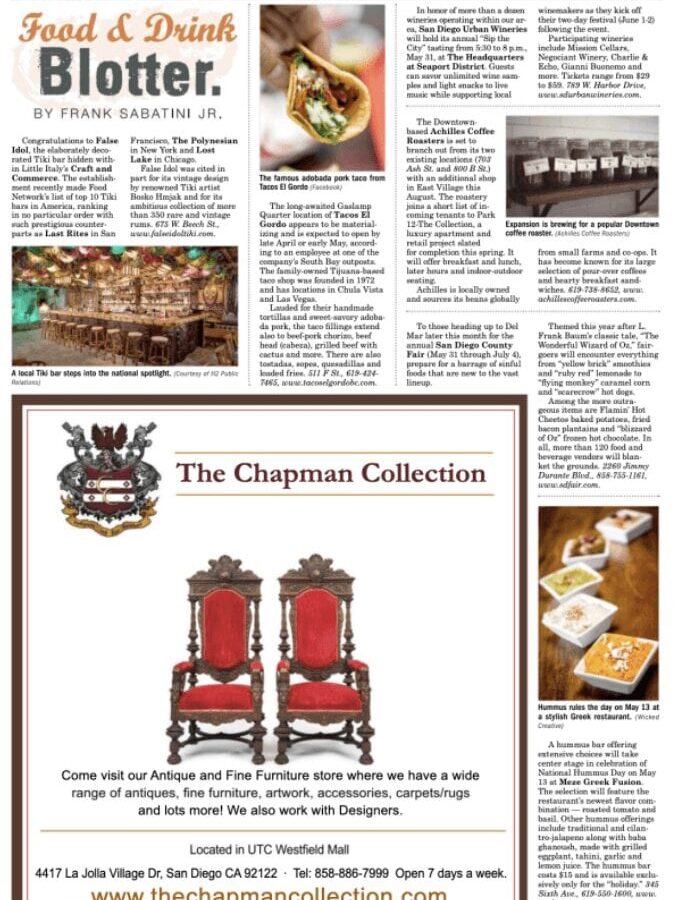 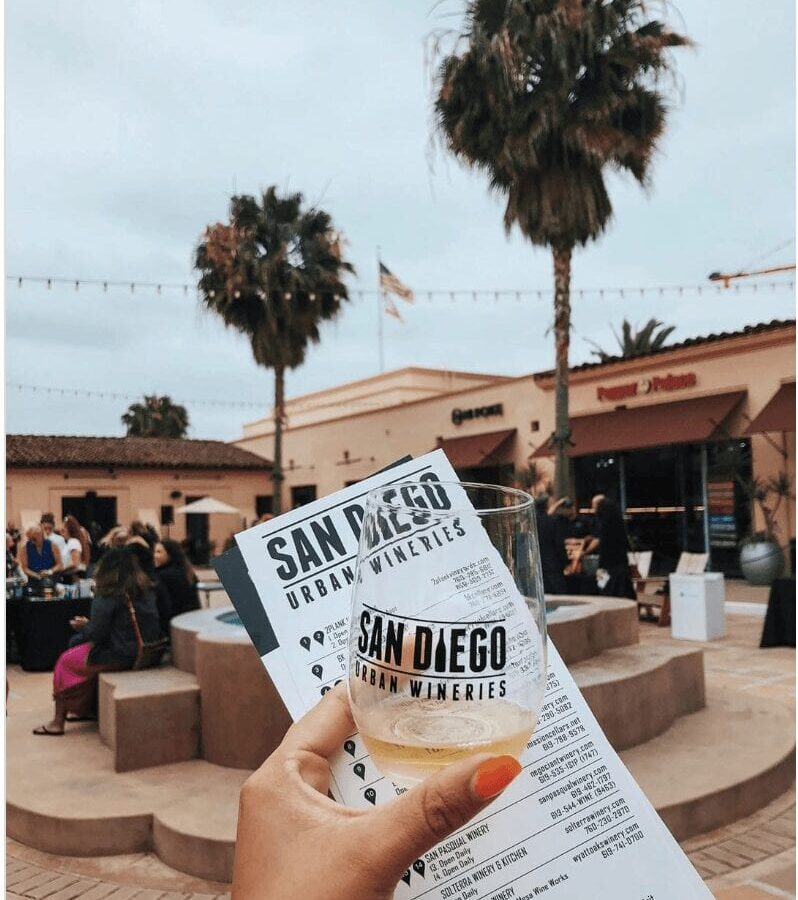 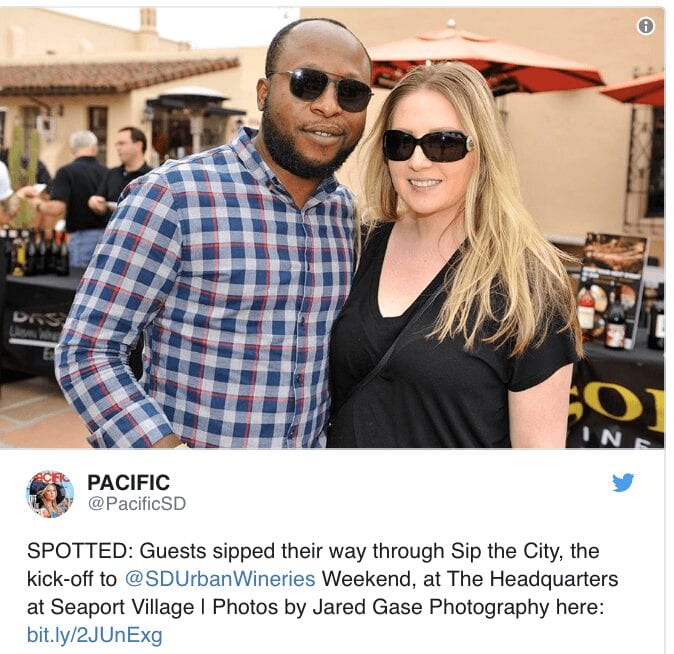 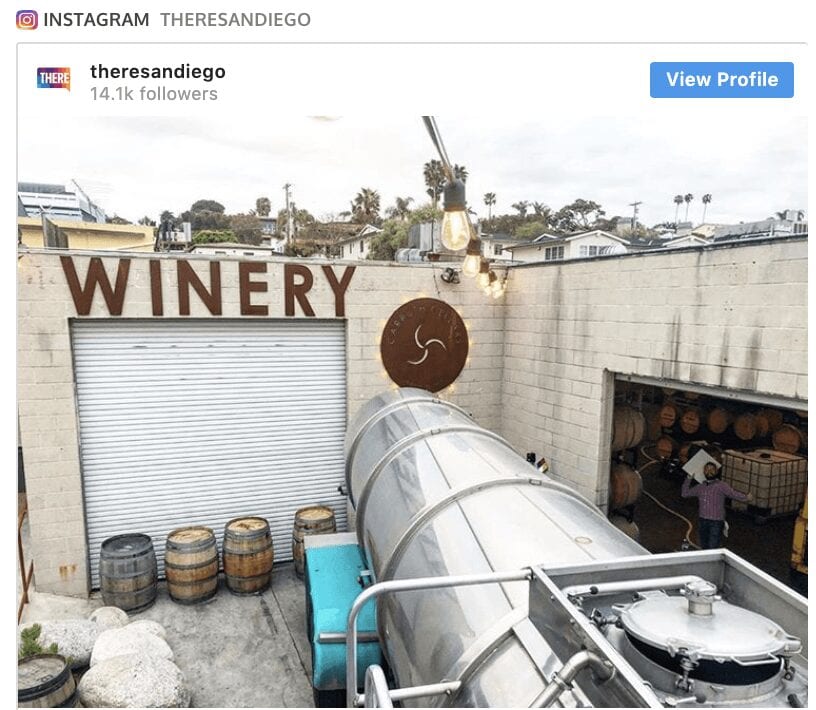 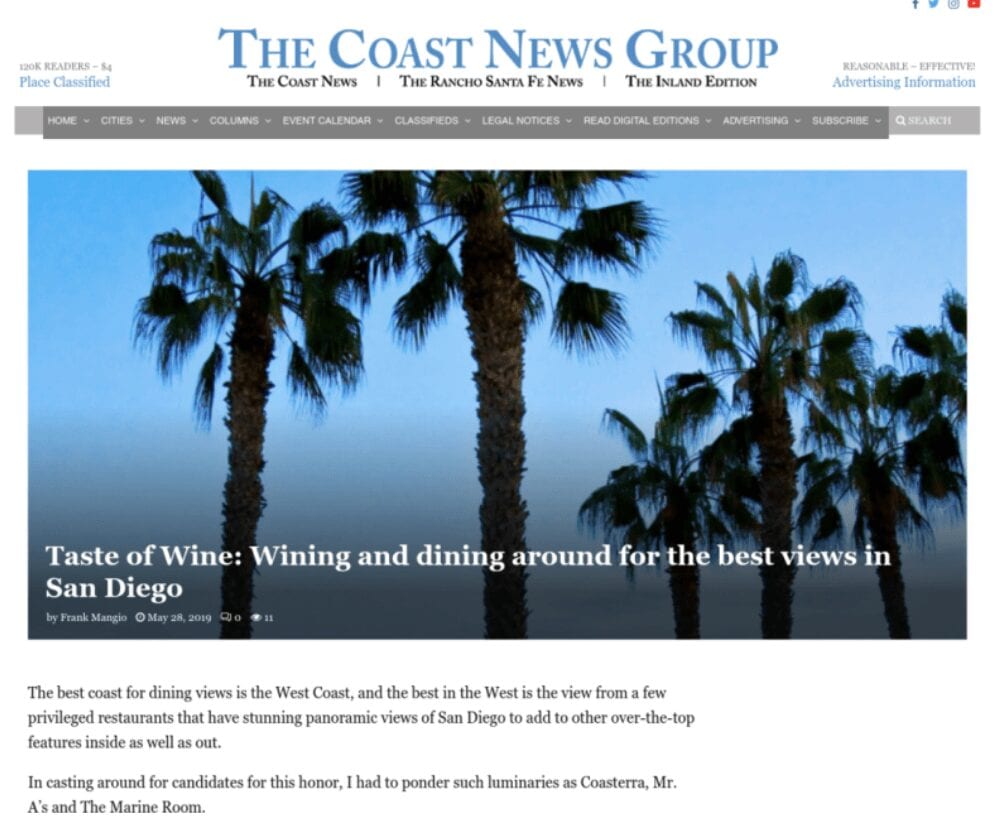 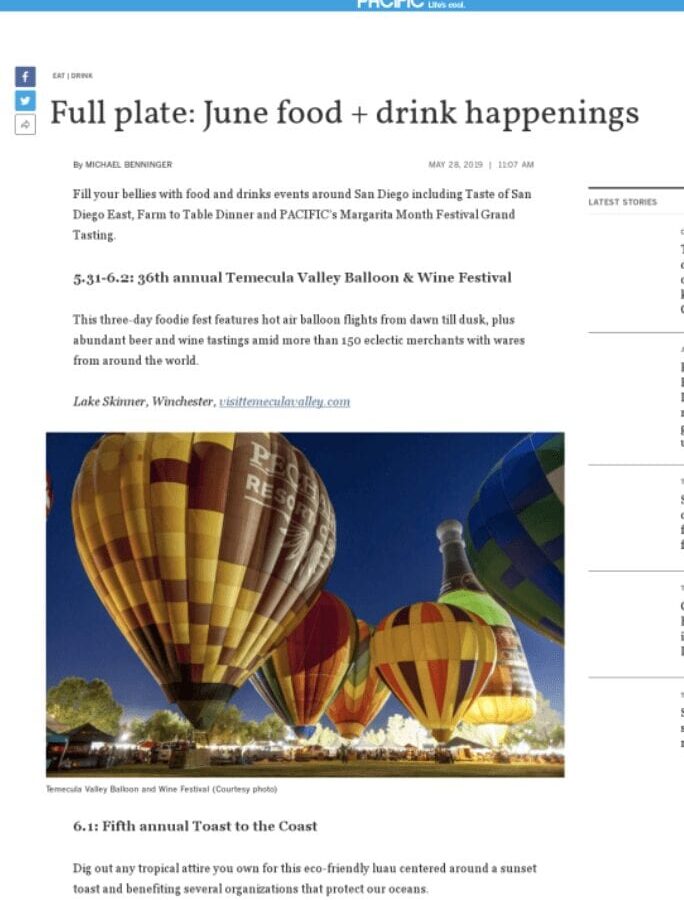 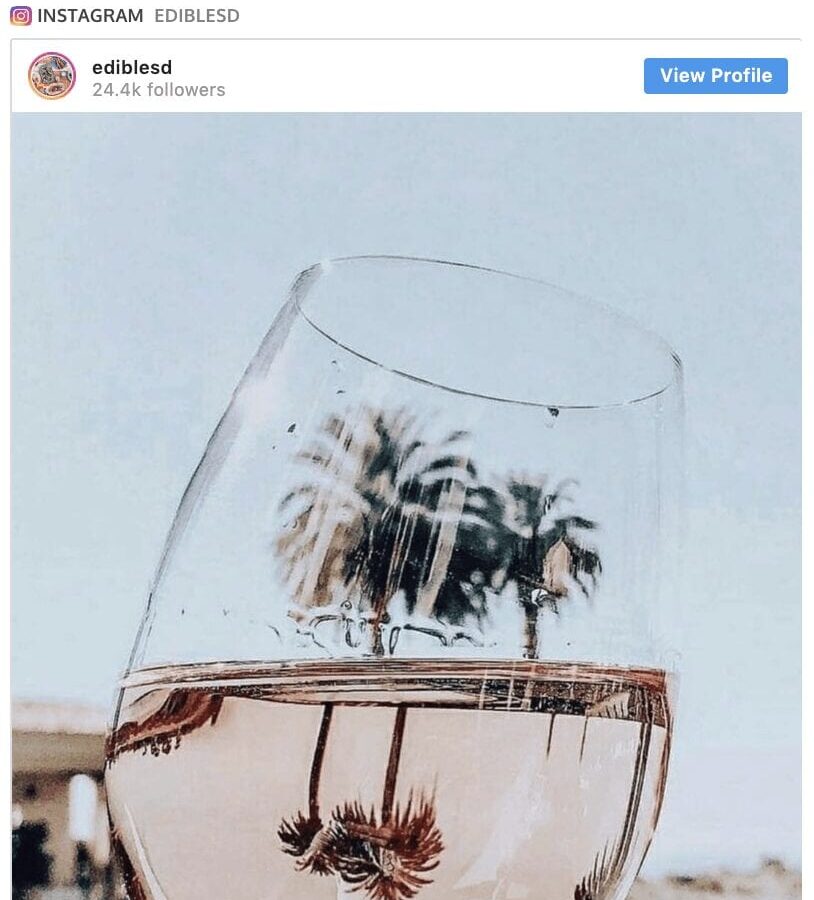 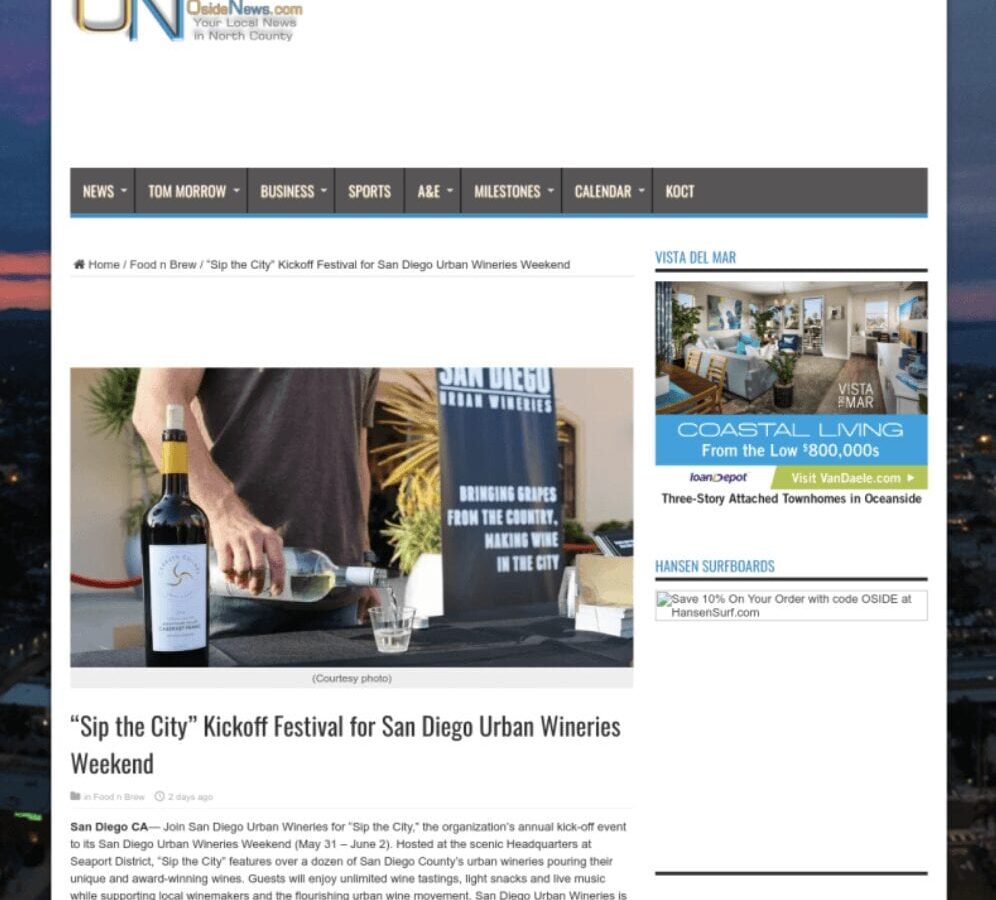 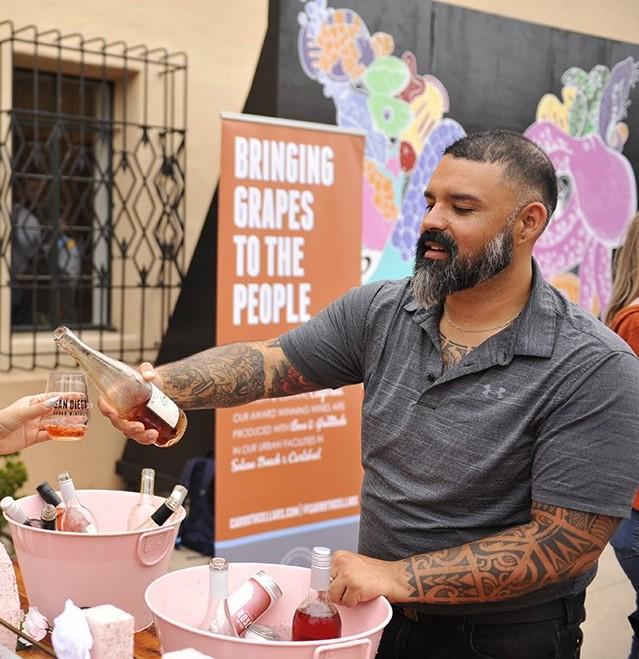 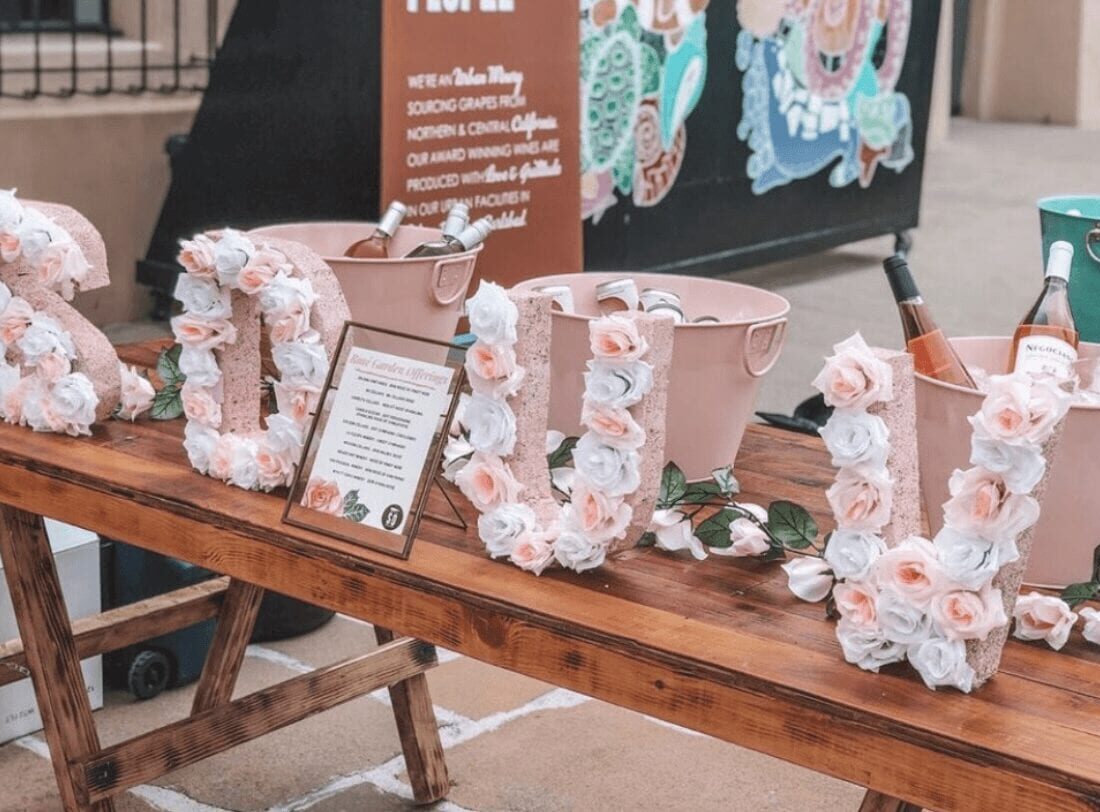