Lee and London team members were on the PR team for the San Diego Film Festival for 4 years. The SDFF draws attendees from across the US for a week of film premieres, nightly after-parties, award ceremonies and other special events.

Over the course of our tenure with the festival, our work resulted in:

– Garnered national industry, editor and regional awards for the Festival 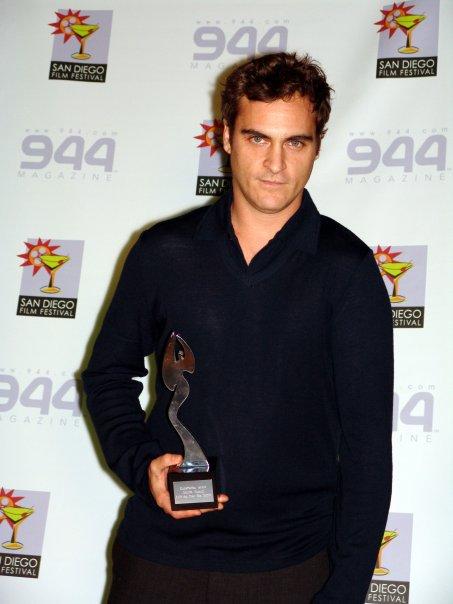 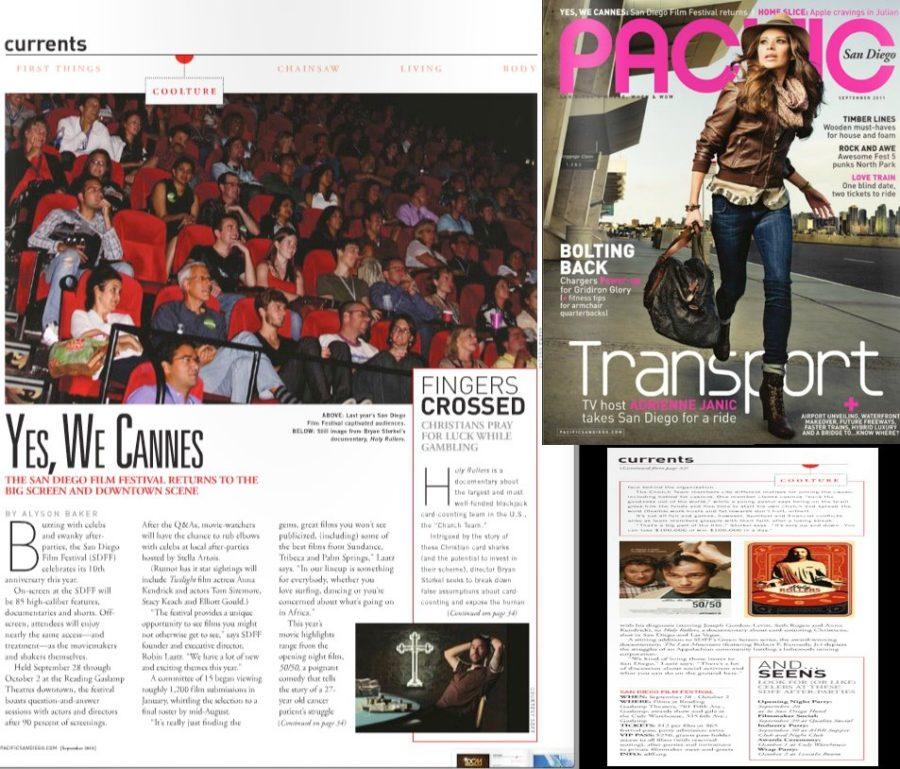 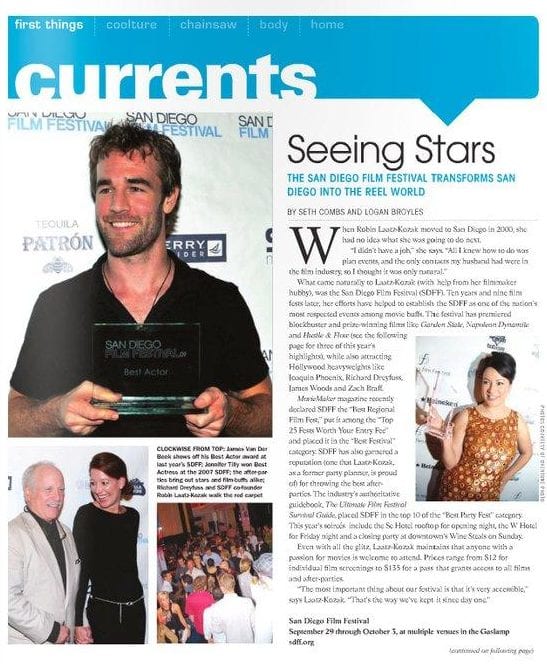 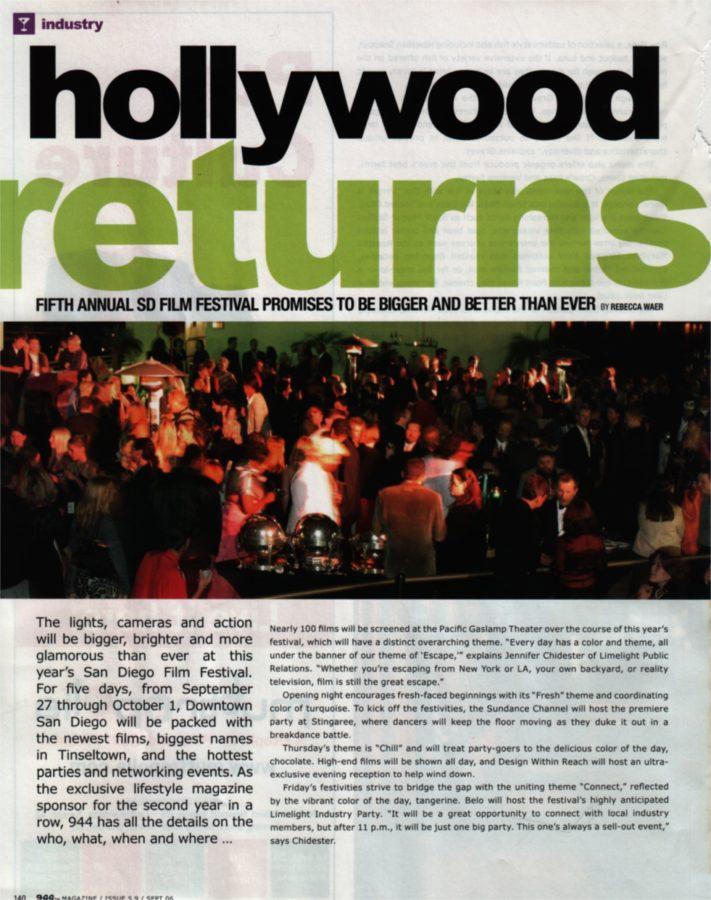 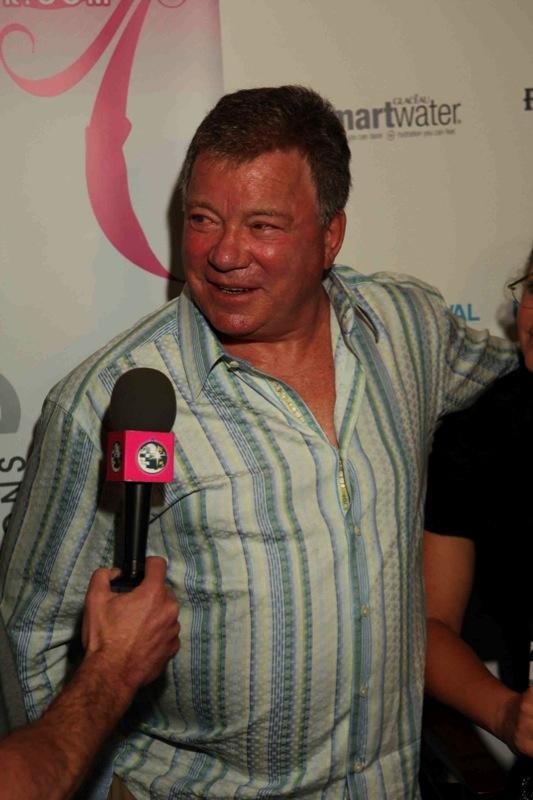 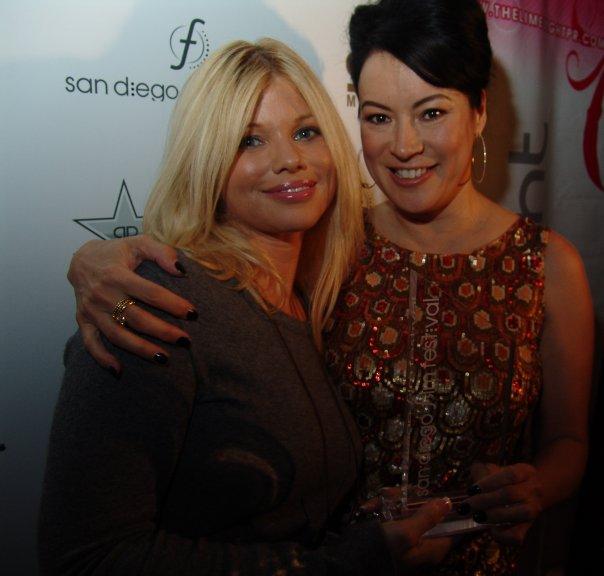 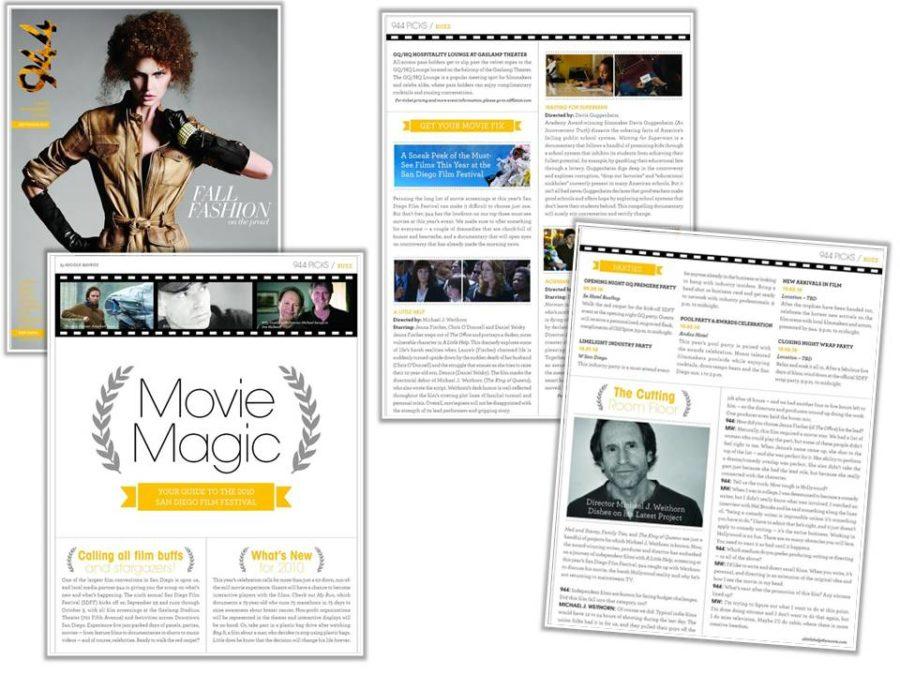 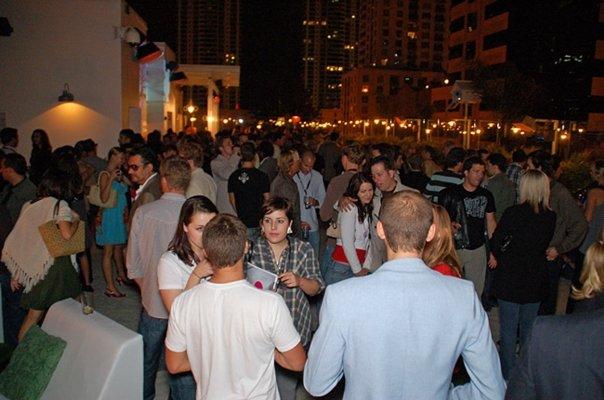 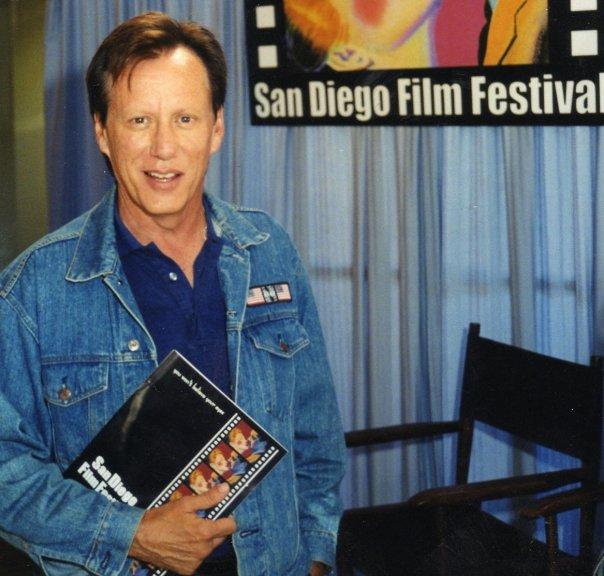