The Lawrence Family Jewish Community Center and the San Diego Center for Jewish Culture- both housed within the JCC- have worked with Lee and London year round since 2017. In November of 2018, the L&L team was tasked with a special project- the San Diego International Jewish Film Festival (SDIJFF).

The SDIJFF is an annual 10-day event in February that showcases the best contemporary movies featuring Jewish themes from around the world, presenting short-subject, documentary, and feature films. These movies are shown at multiple theater locations throughout San Diego County, from San Marcos to Point Loma.

With the event going into its 29th year, the event was well known but had difficulty reaching an audience outside of the Jewish community. With almost four months to tackle the PR campaign, we immediately began long lead pitching, creating new press materials and strategizing how we can reach a wider audience of San Diegans. 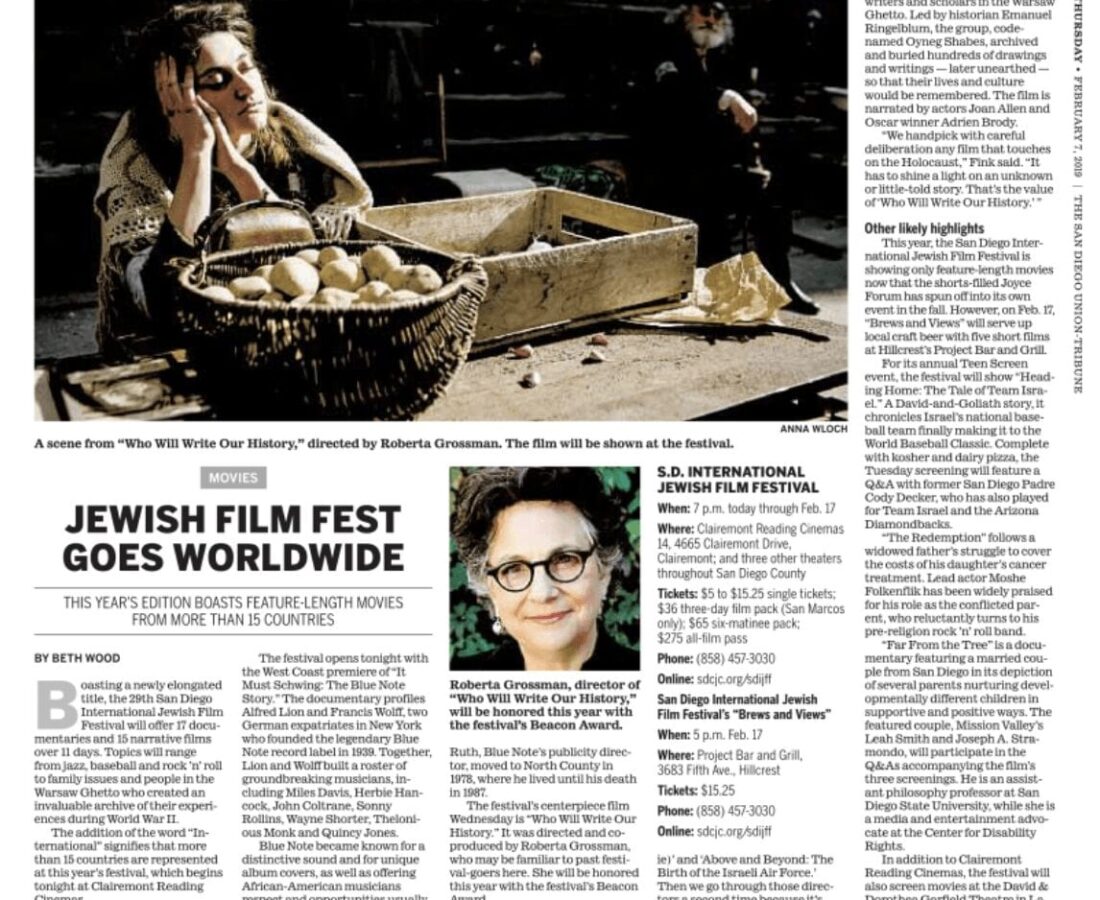 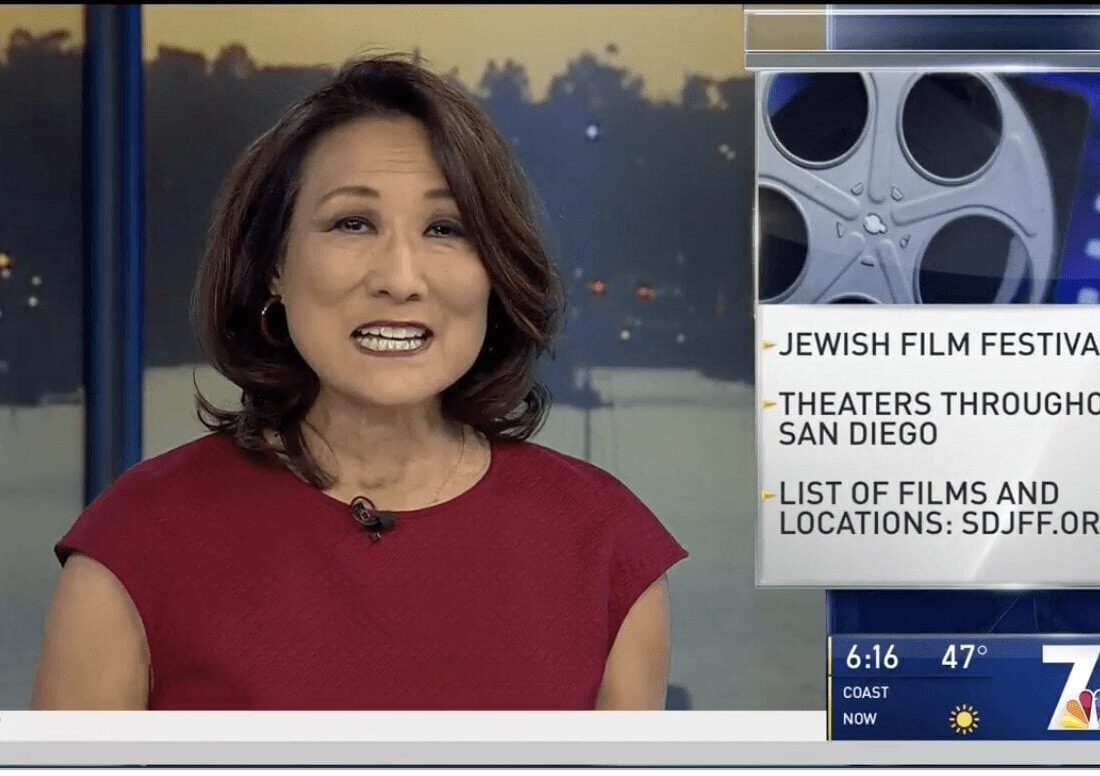 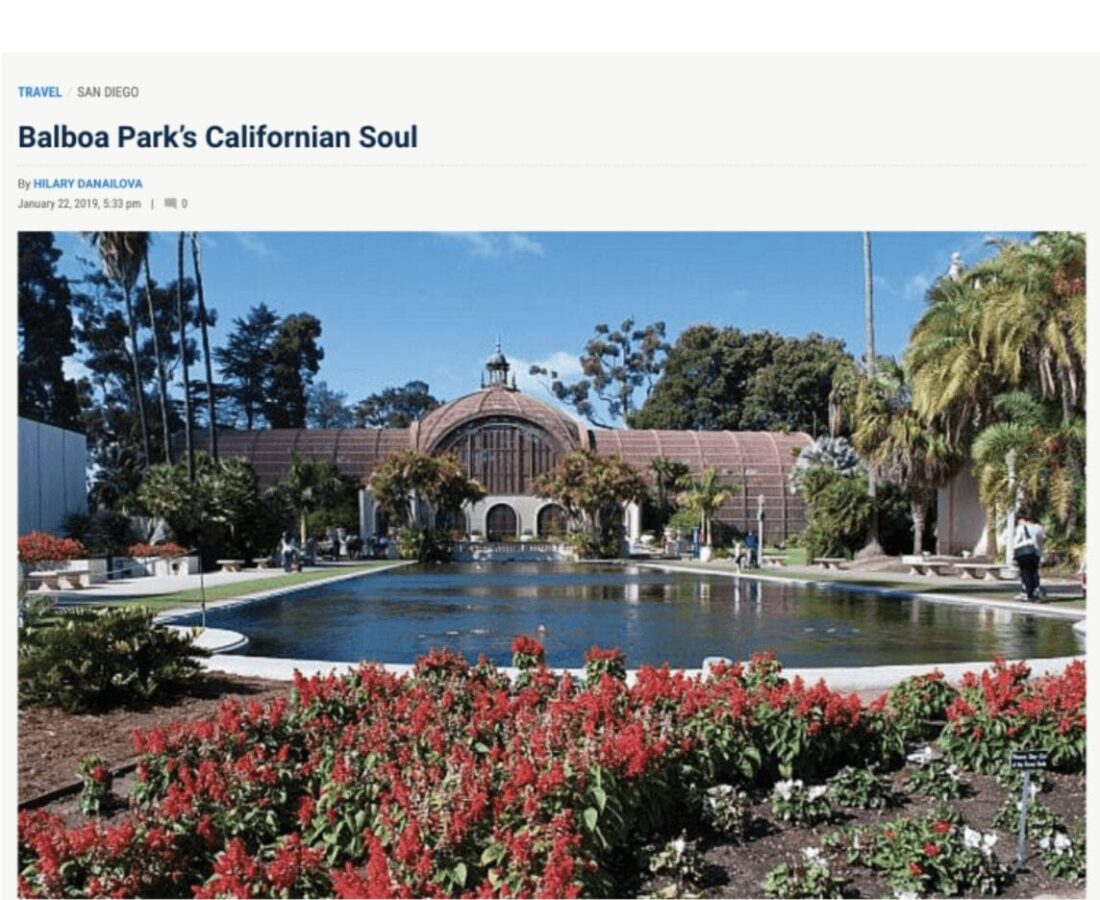 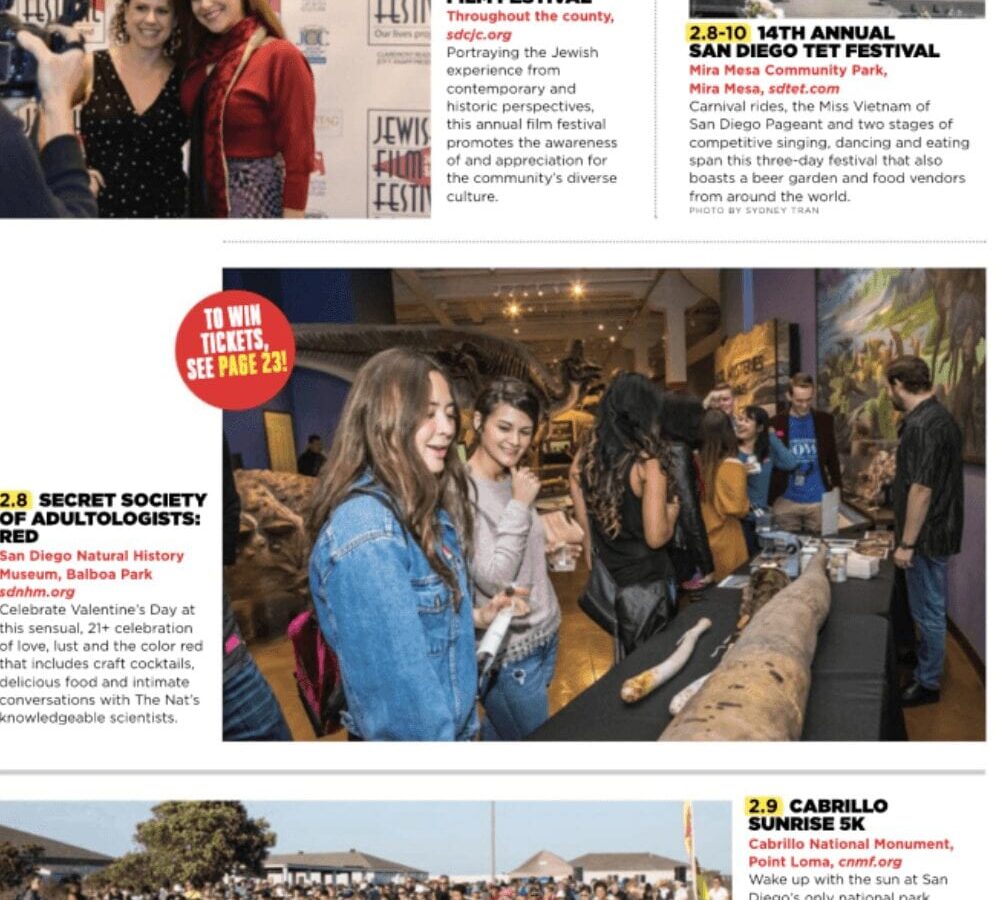 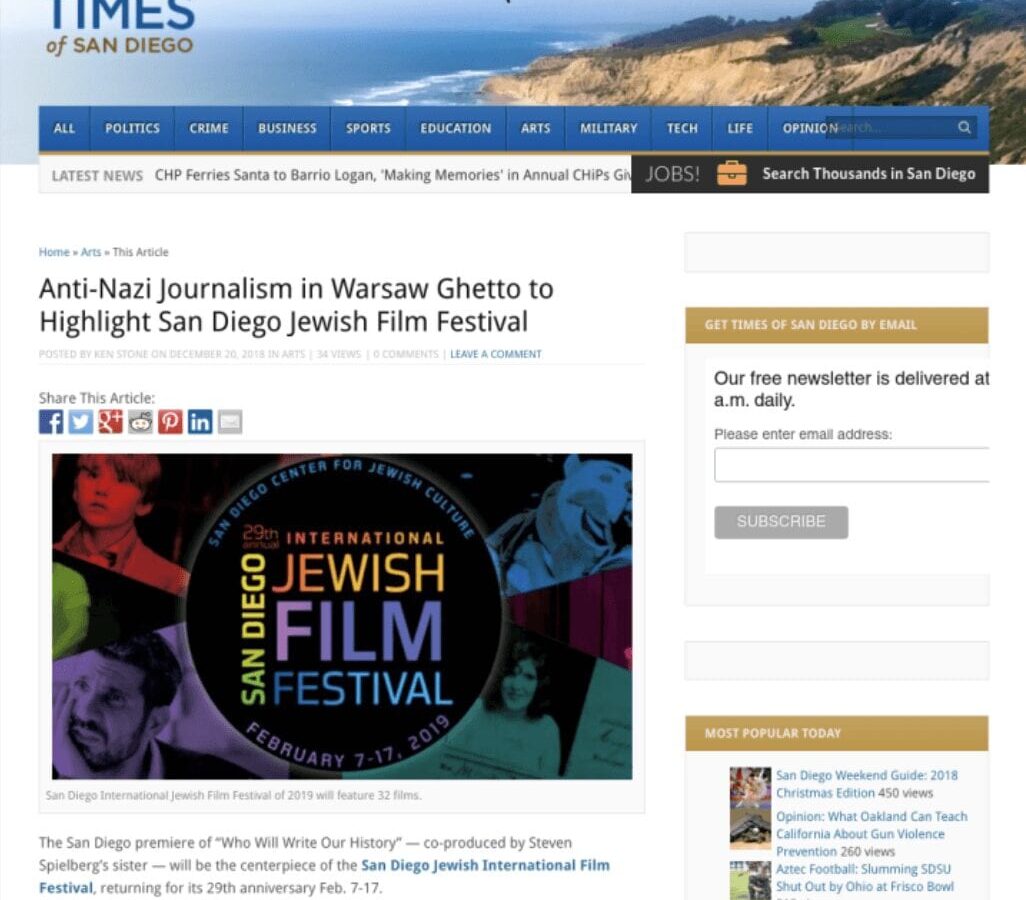 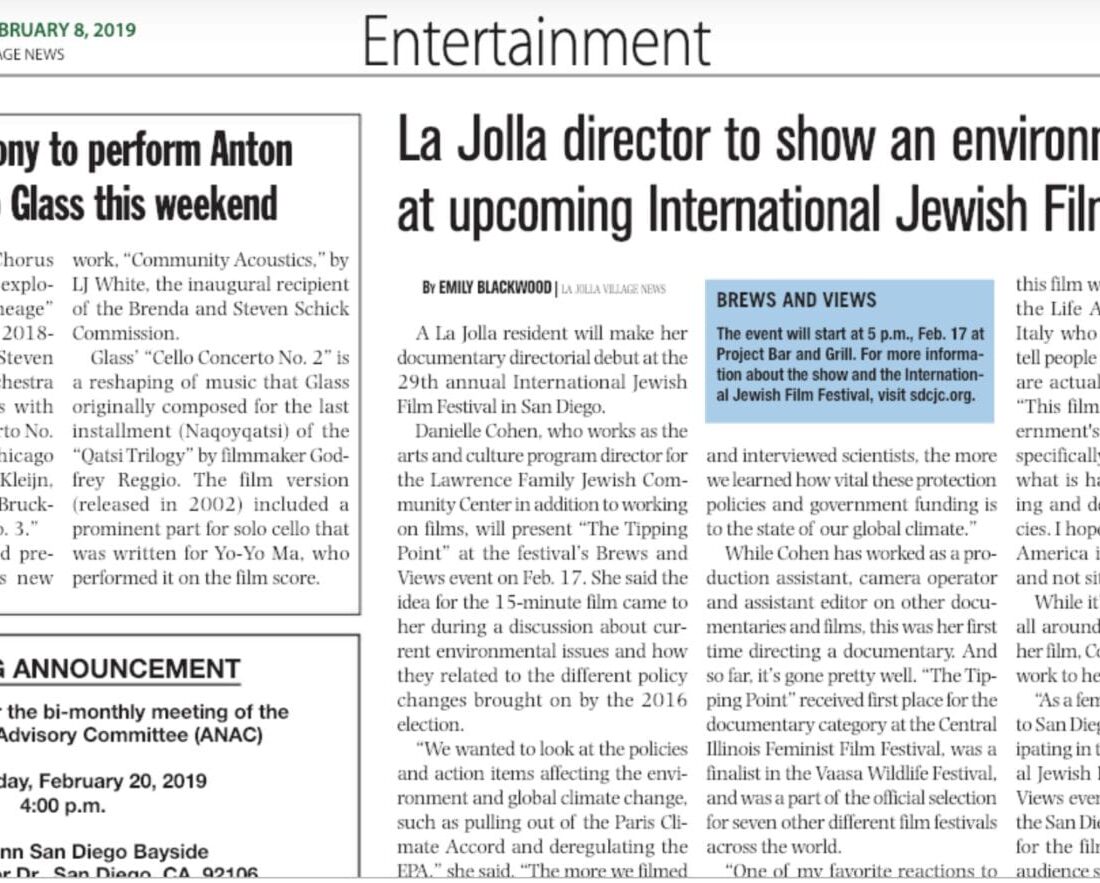 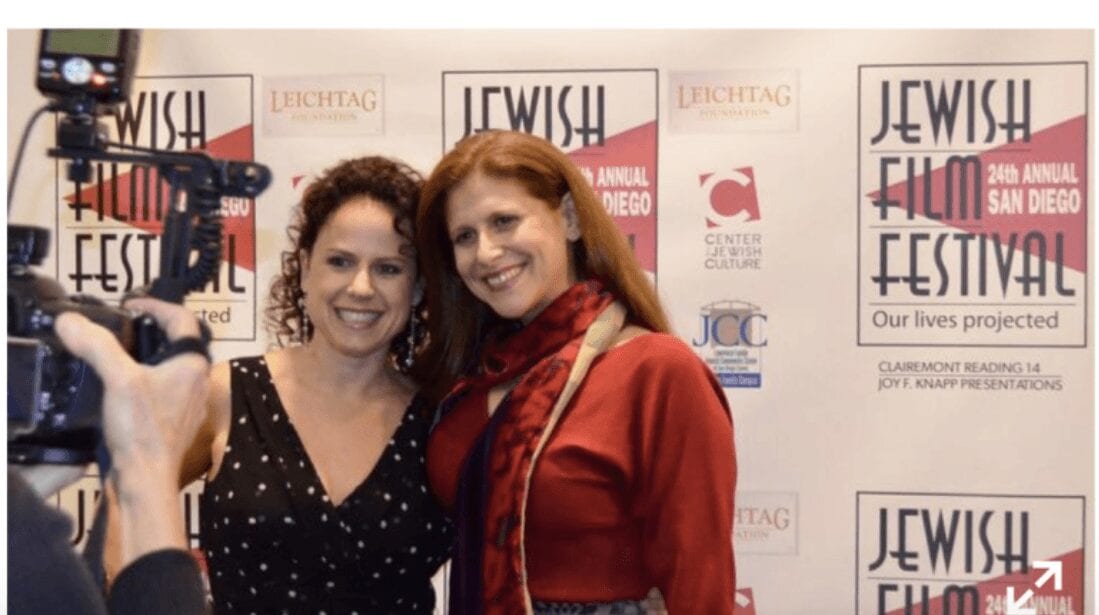 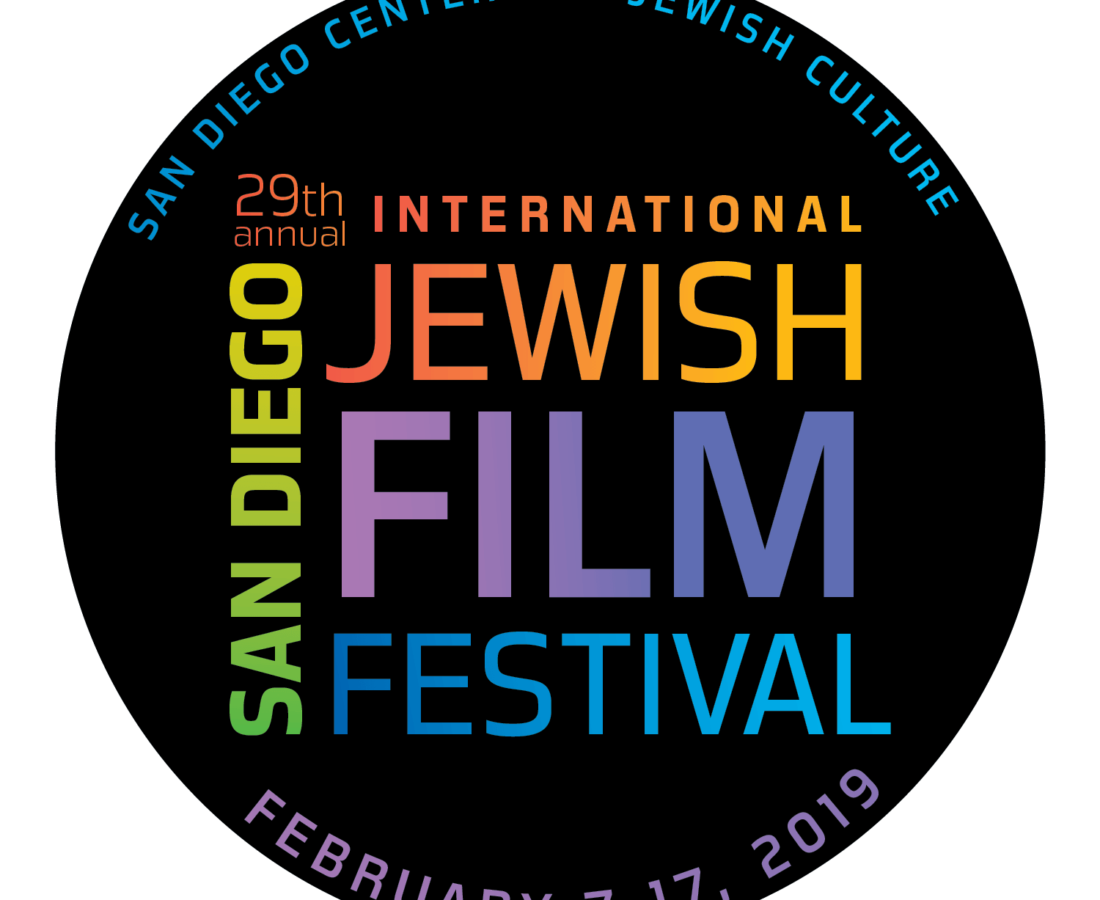 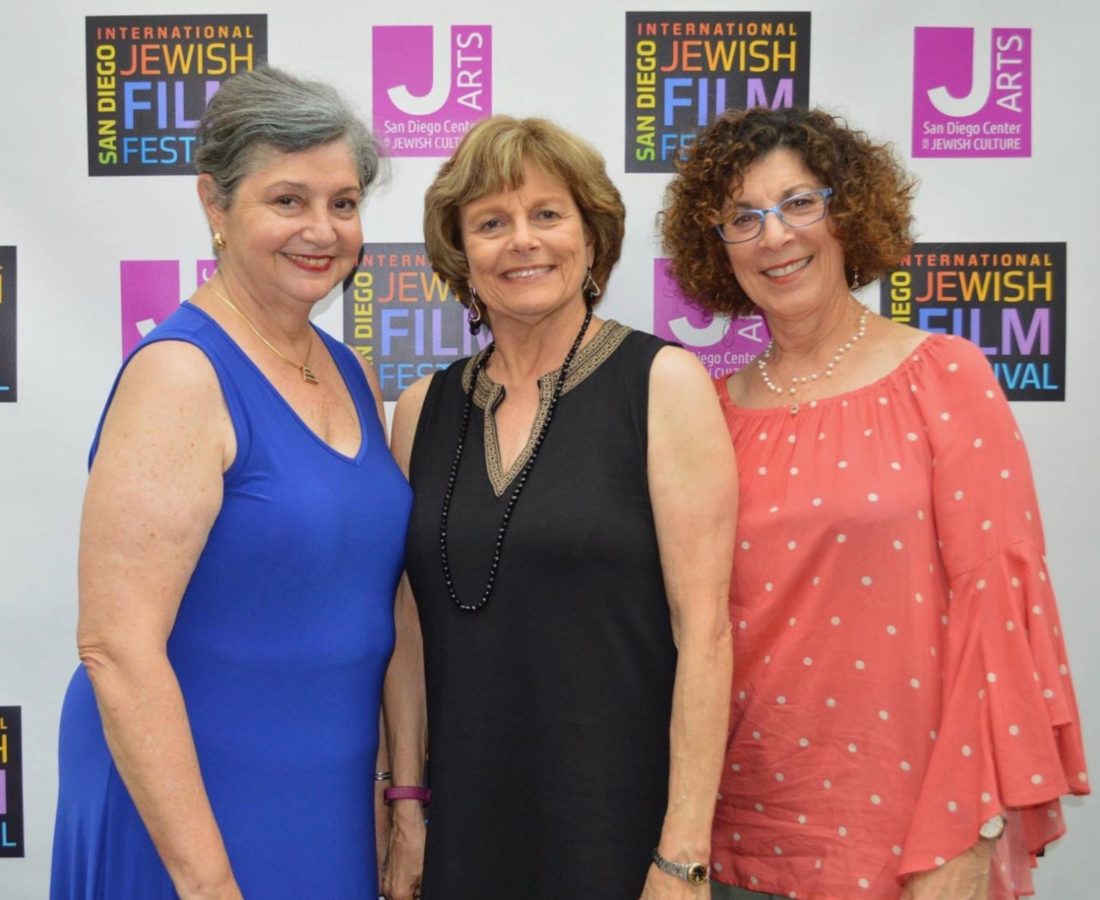