Designs for the Cure

Our team was tapped by the Los Angeles County chapter of Susan G. Komen to take the reins for their first ever Designs for the Cure fundraising gala in 2012. SGKLA trusted LLPR to handle all publicity efforts in a month-span with a goal of a sold-out ballroom, nationwide press and a massive celebrity turnout.

For the 2012 gala, we secured television personality Lauren Conrad as the event host, sold out the ballroom and increased the media coverage over 70% than the previous year.

– Total media audience of over 328 million

– 25+ media outlets on-site at the event and red carpet 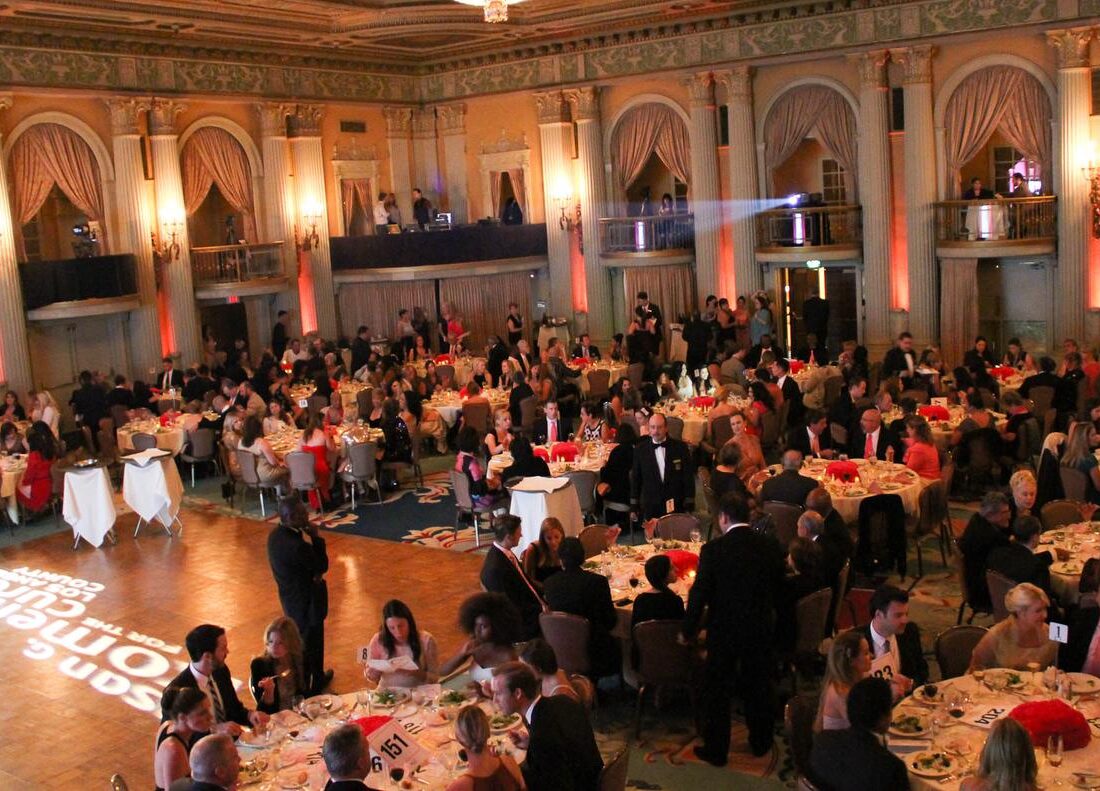 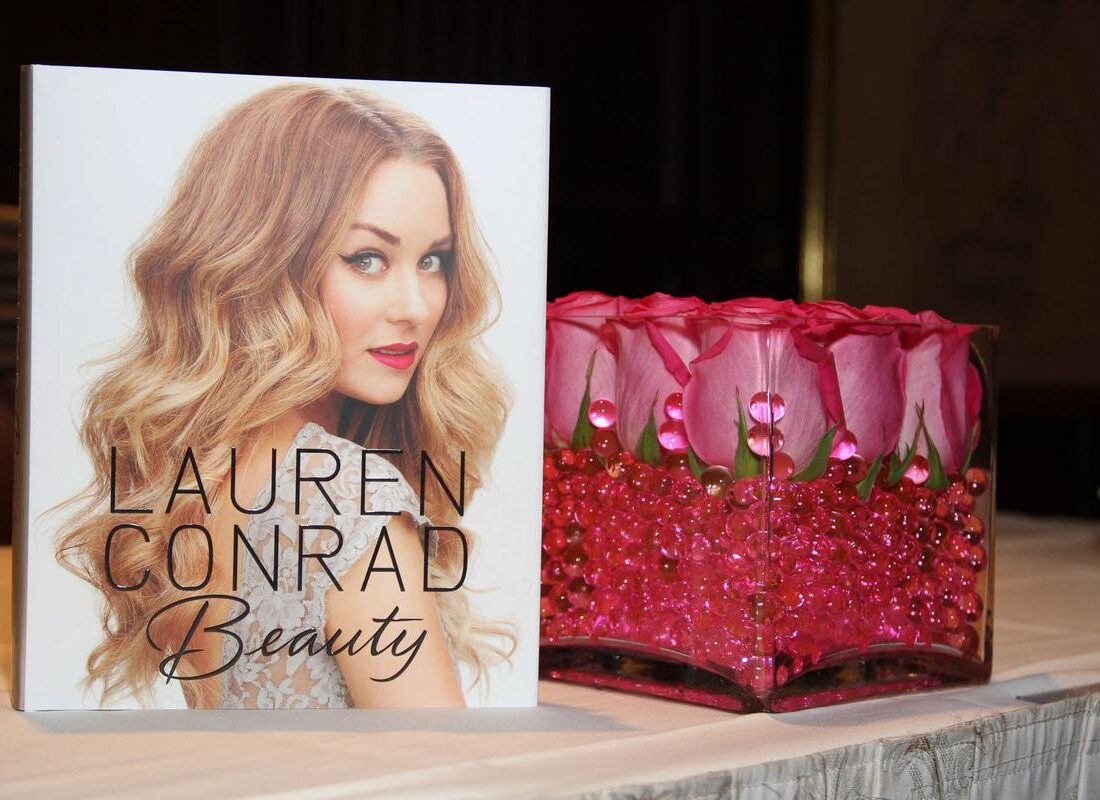 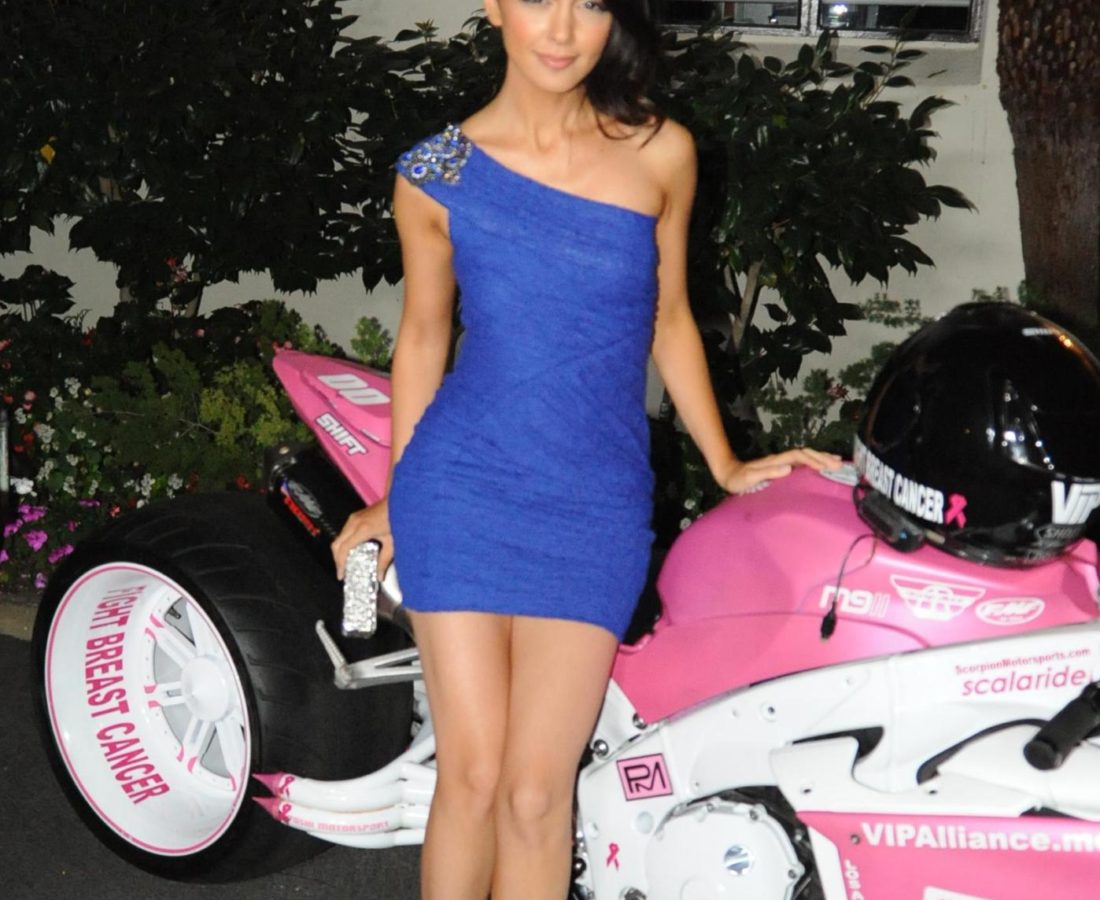 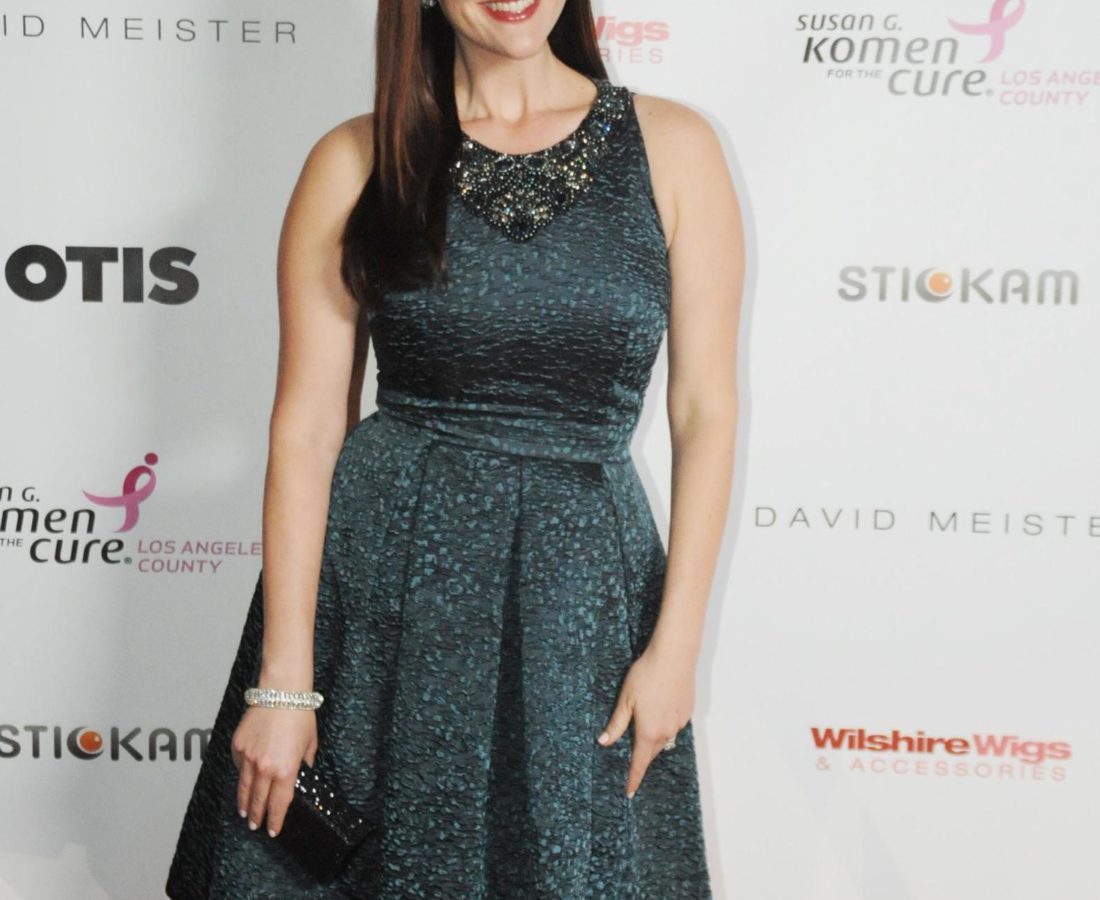 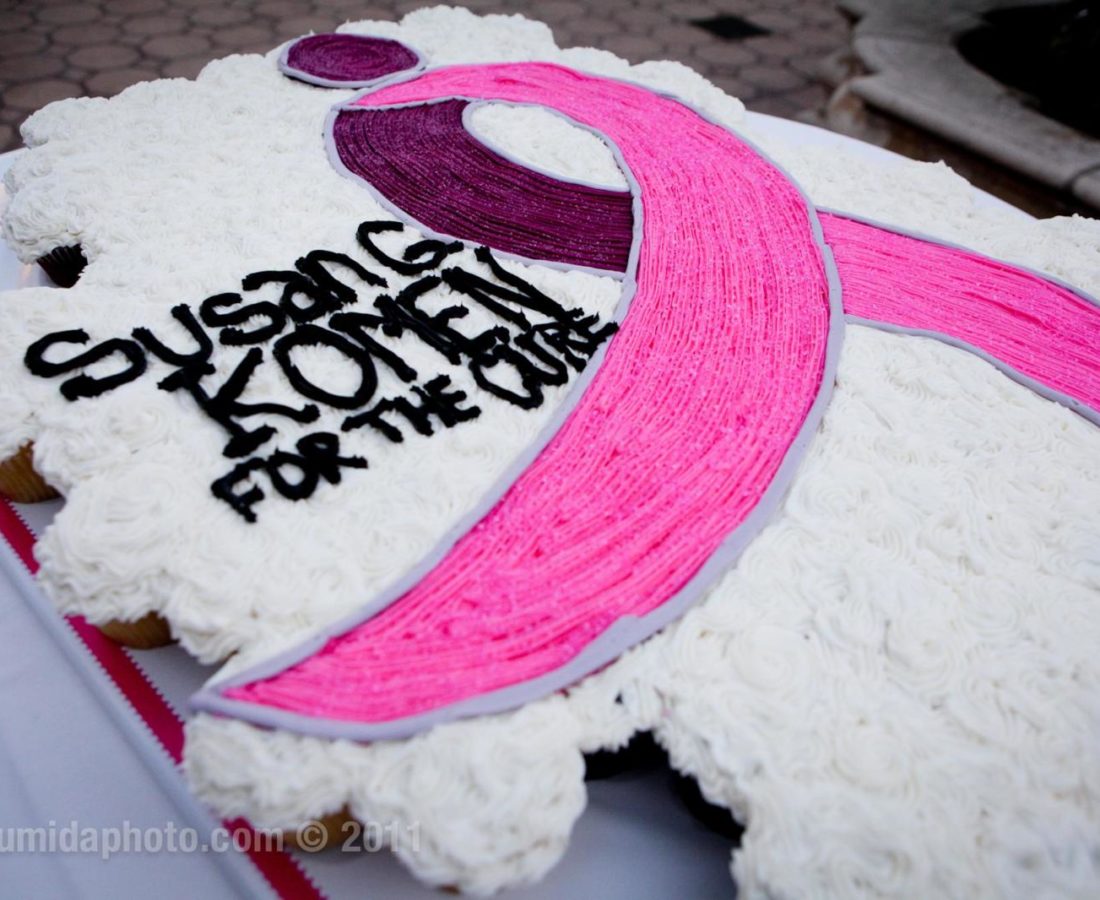 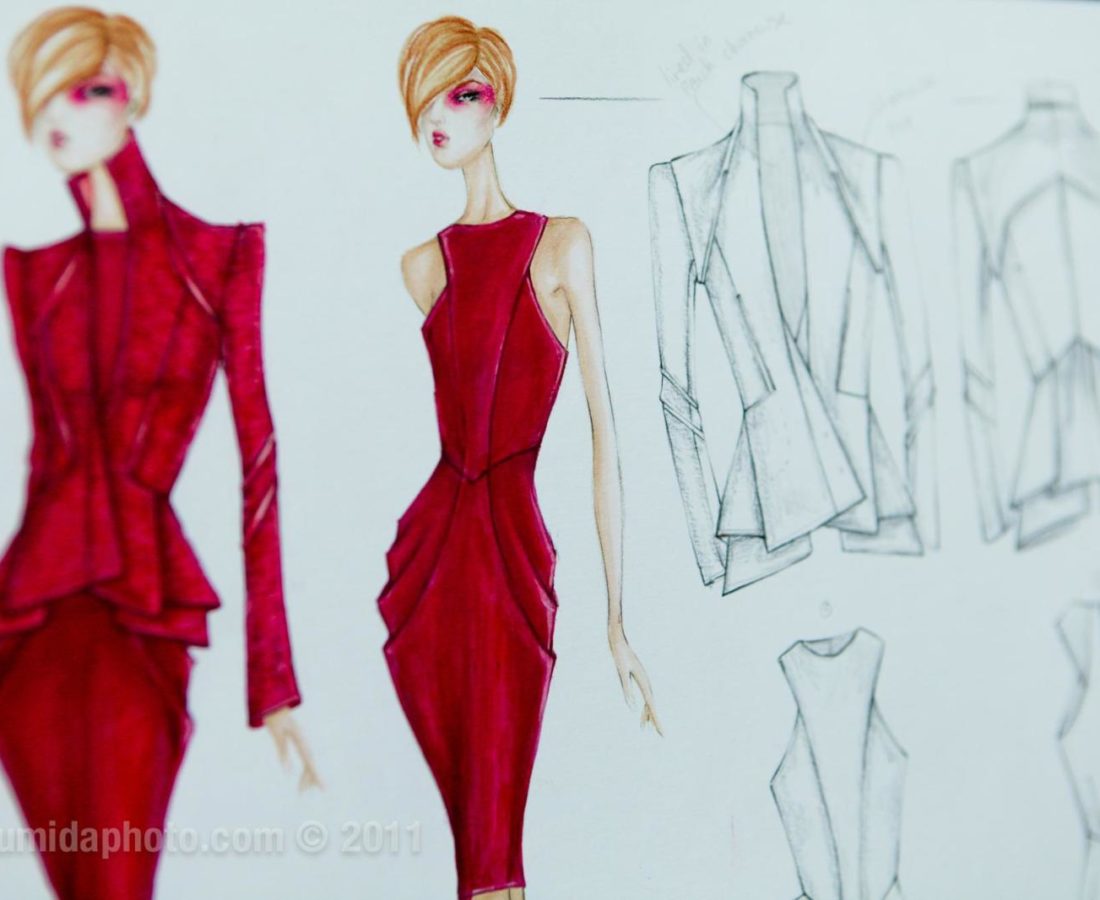 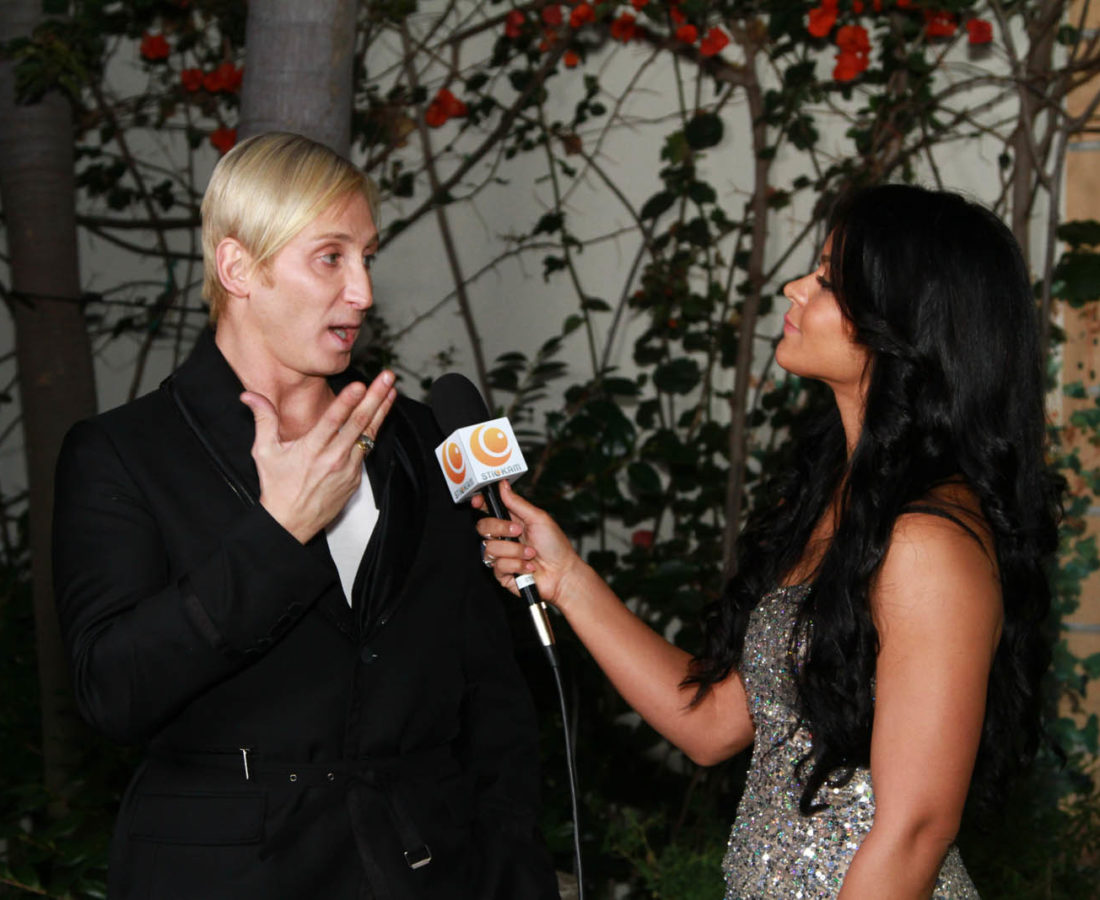 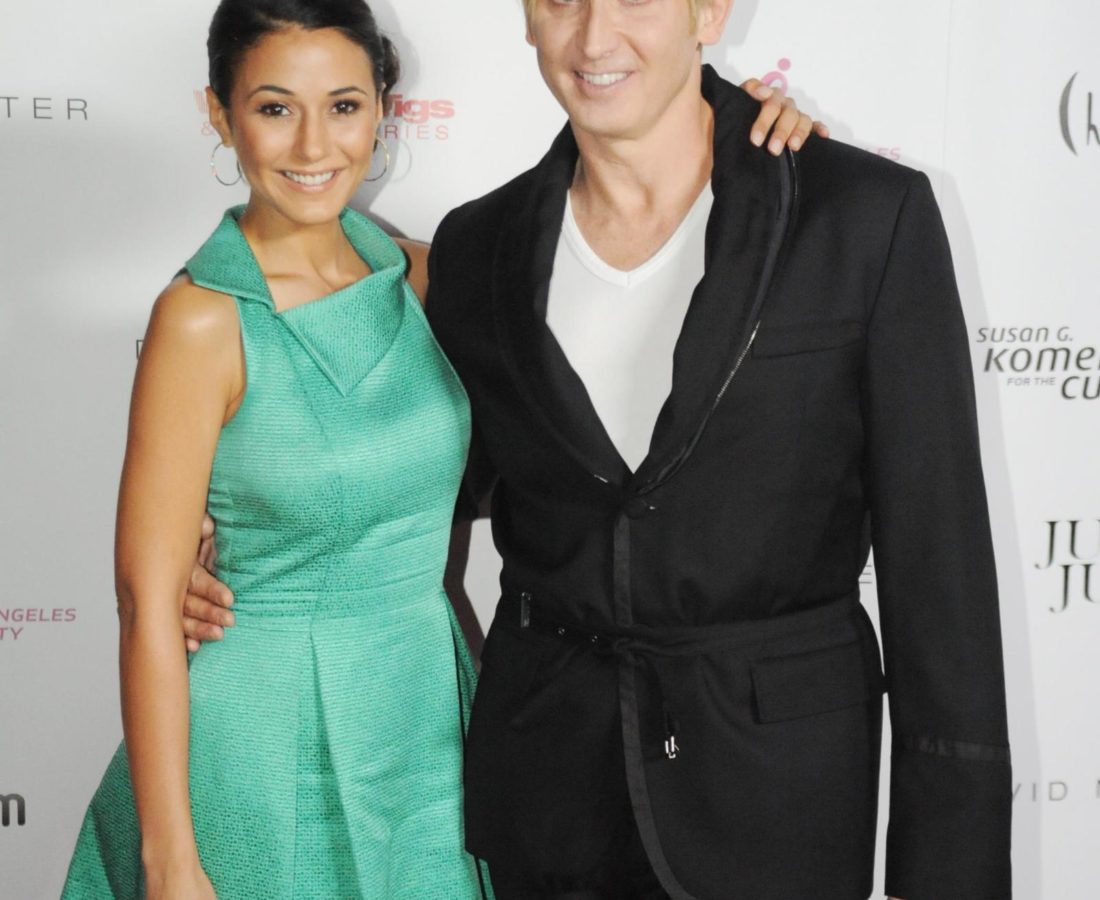 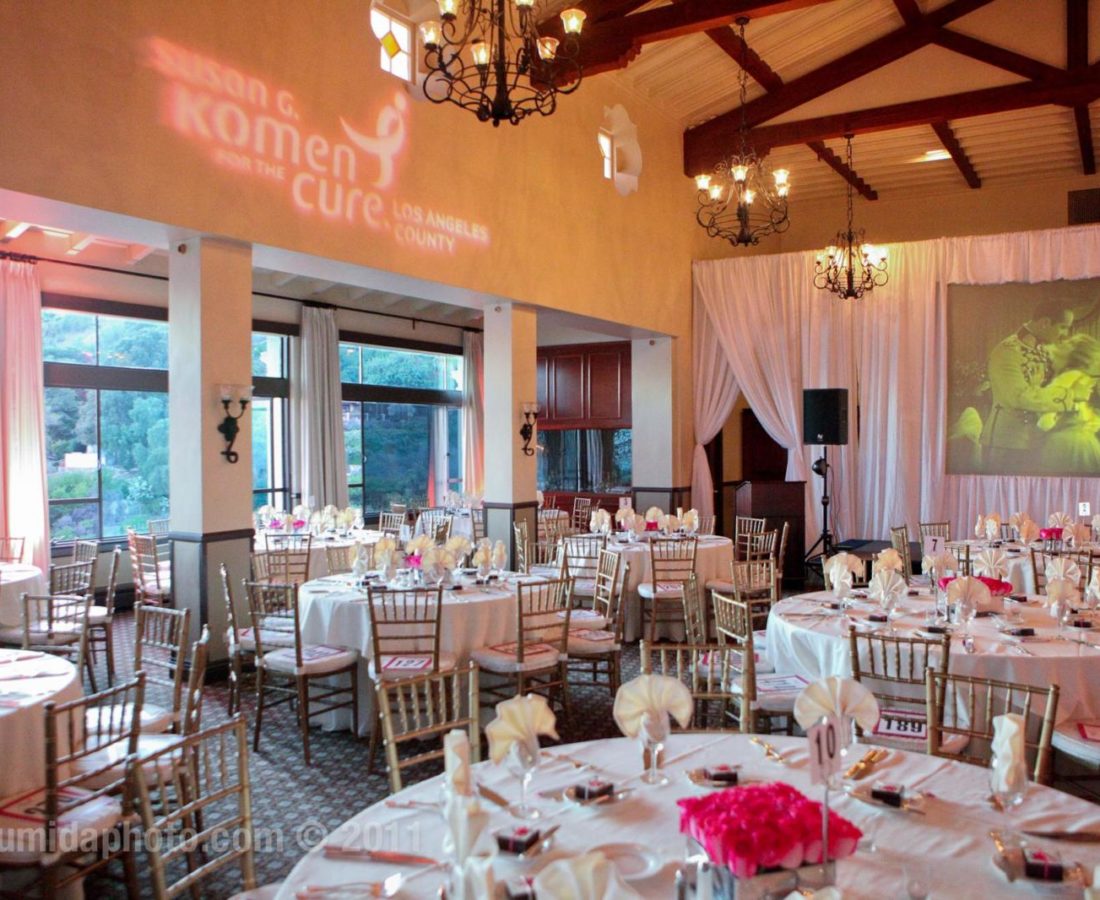